with selected designs by Marion Dorn

The Riviera Edition for Aviation celebrates the stylish allure, liberated imagination and intoxicating joie de vivre that characterized life on the Côte d’Azur in the 1920s. Speeding south from Paris on the luxury liner that became known as ‘le train bleu,’ a new, sophisticated bohemian class comprised of Parisians, other Europeans — and numerous expat Americans — embraced a lifestyle that inspired artists, writers and designers of the time and continues to do so to this day. The Edition’s 20 designs are influenced by Riviera villas and villages, landscape and life. Florals evoke wildflowers as well as opulent formal gardens. The magnificent local architecture is referenced in geometrics that recall marble and parquet flooring and the intricate patterns found in wrought iron balconies and villa gates. Some of the Edition's fluid designs could have been pulled from an artist's sketchbook; other, more formal patterns, are bound in decorative borders, an Edward Fields trademark. 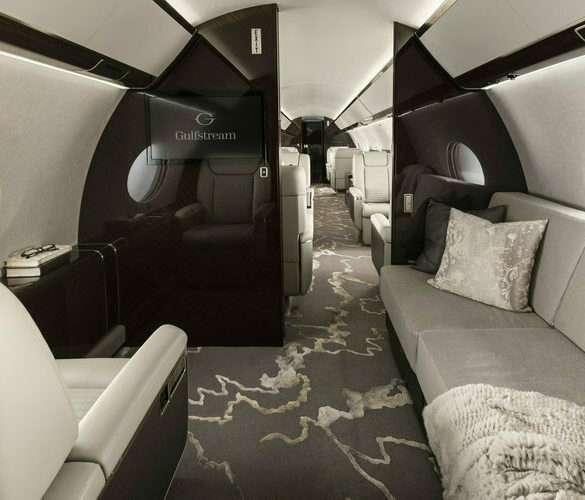 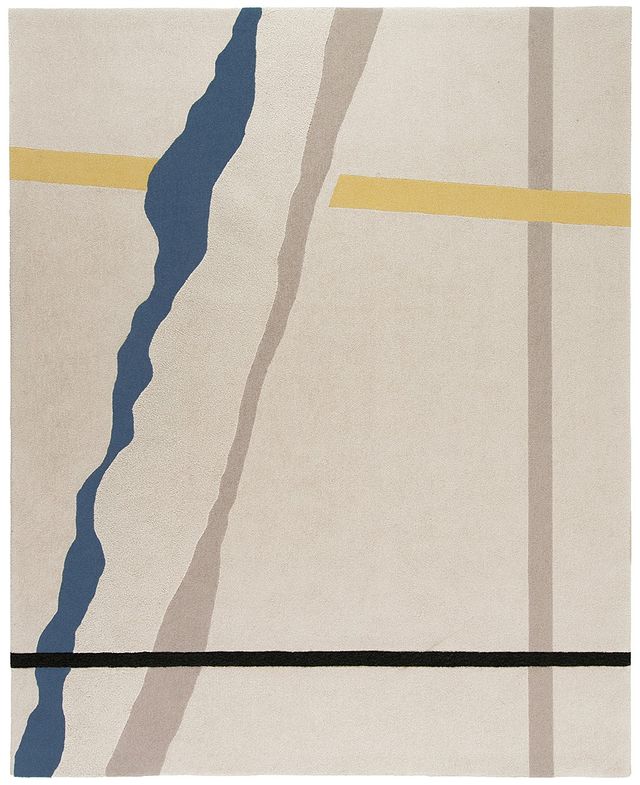 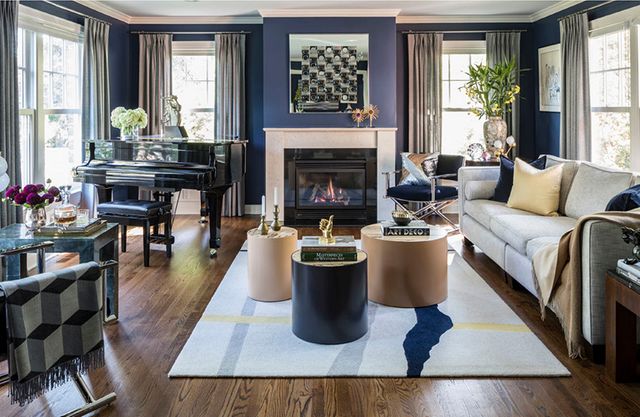 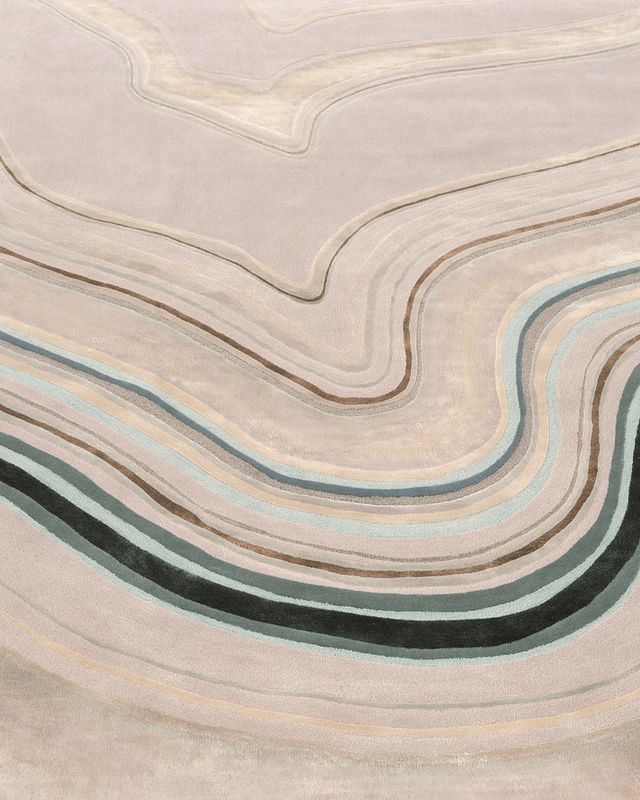 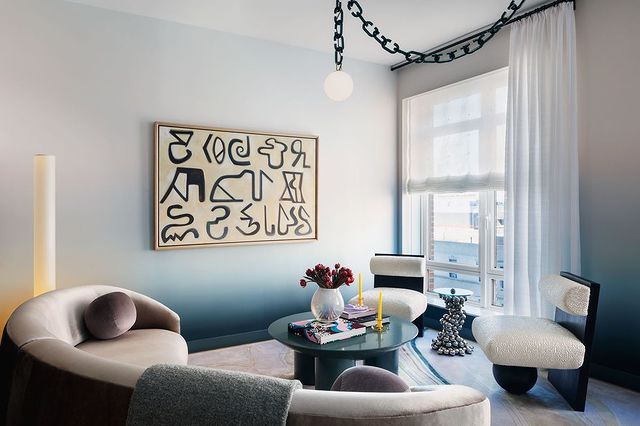 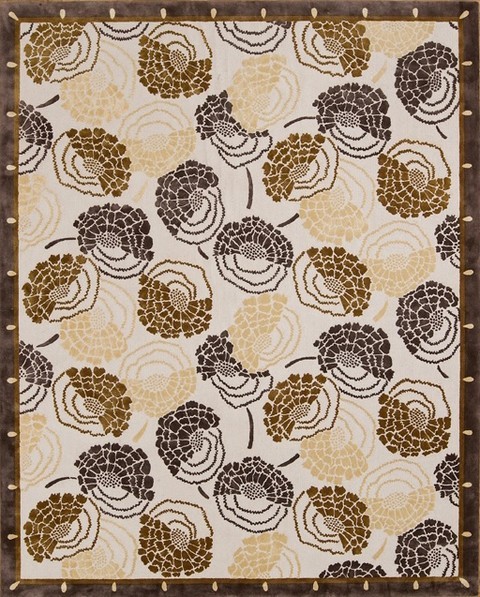 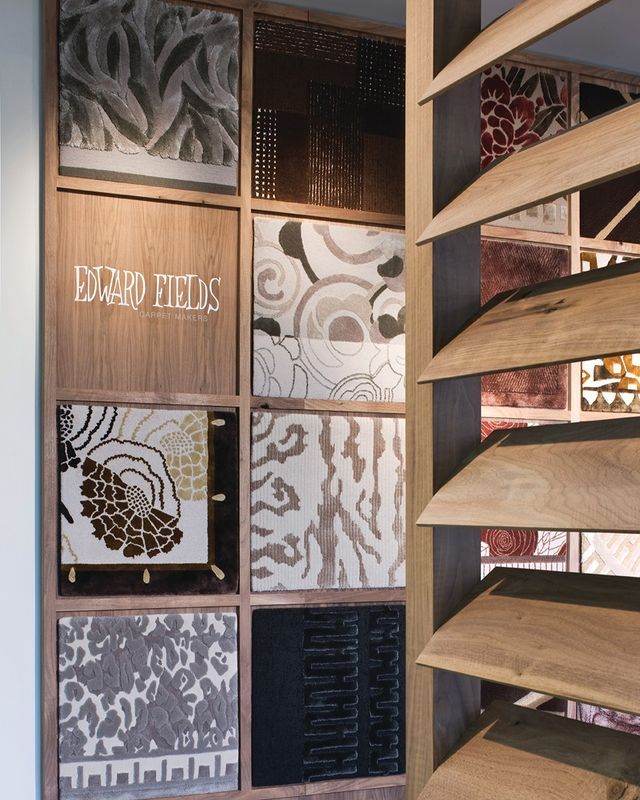 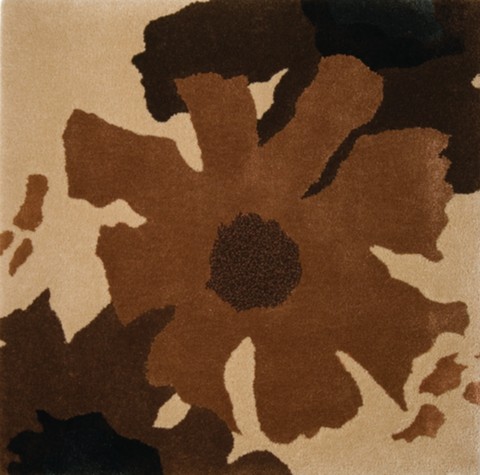 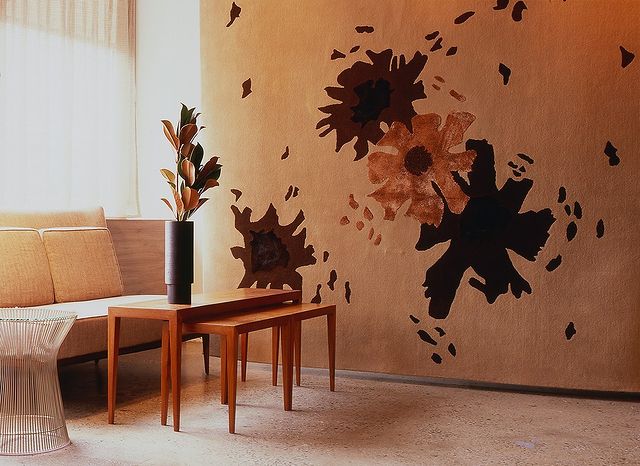 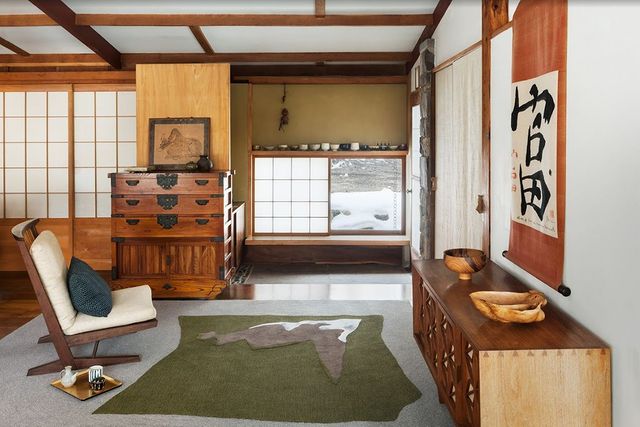 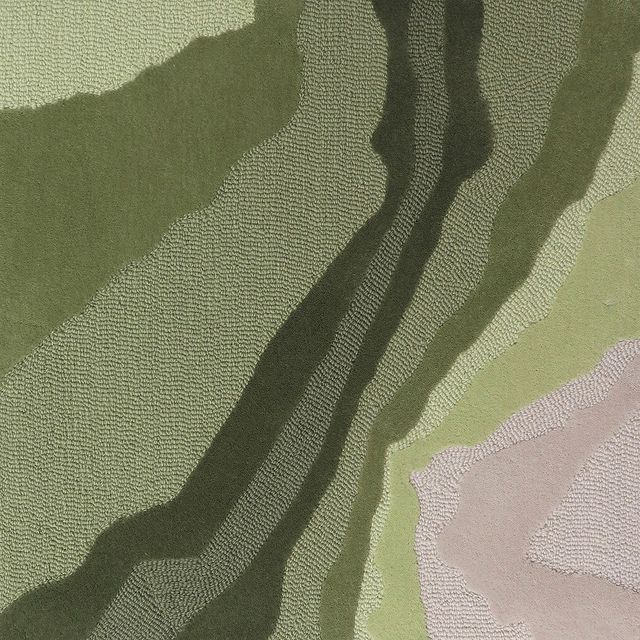 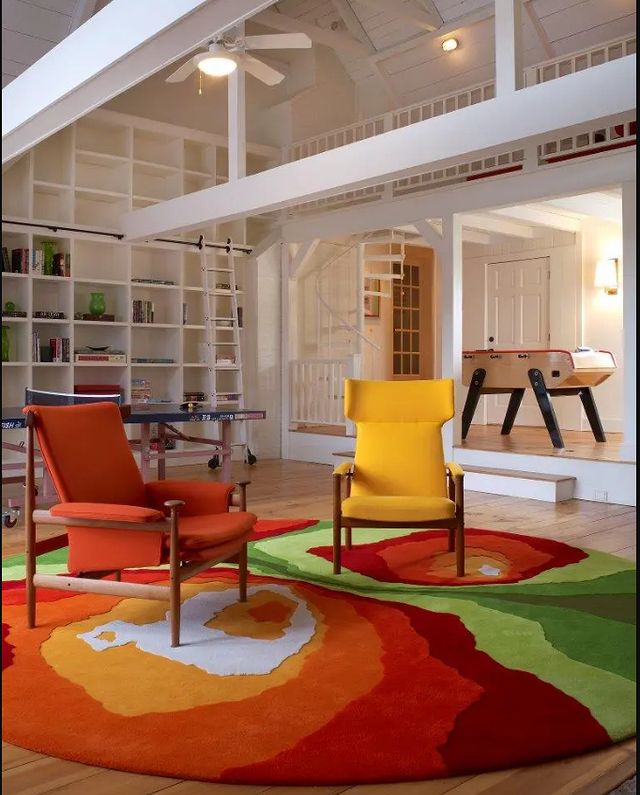 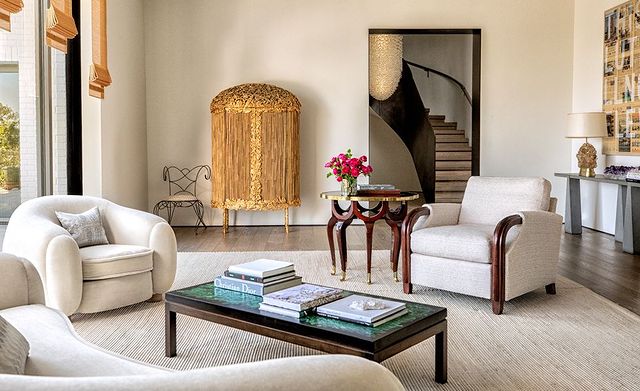 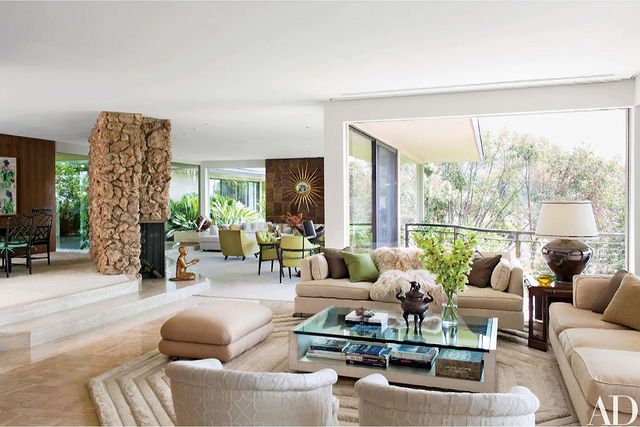 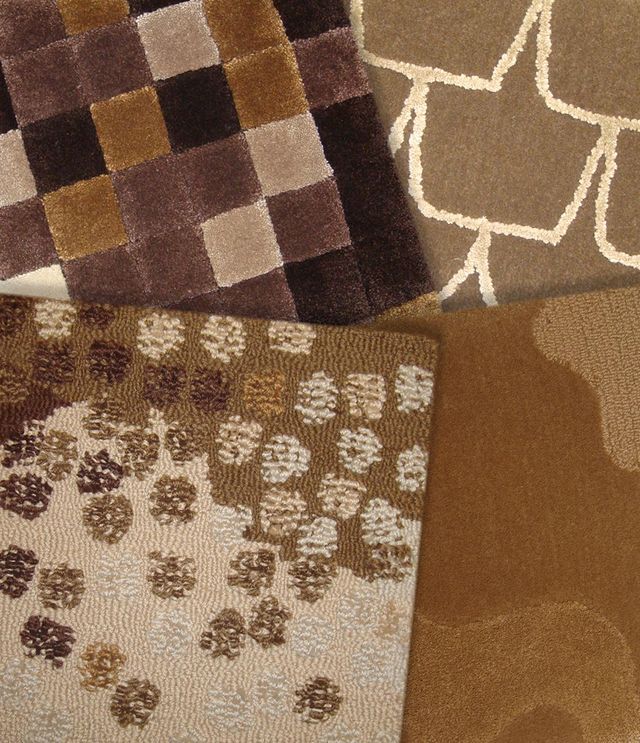 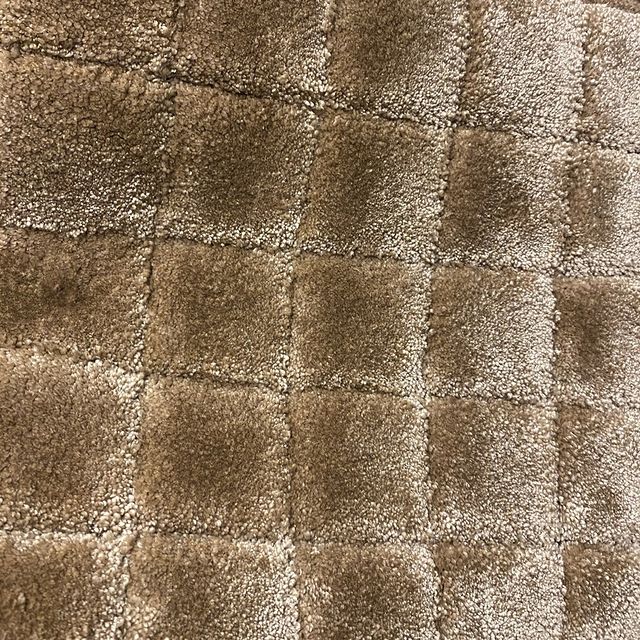 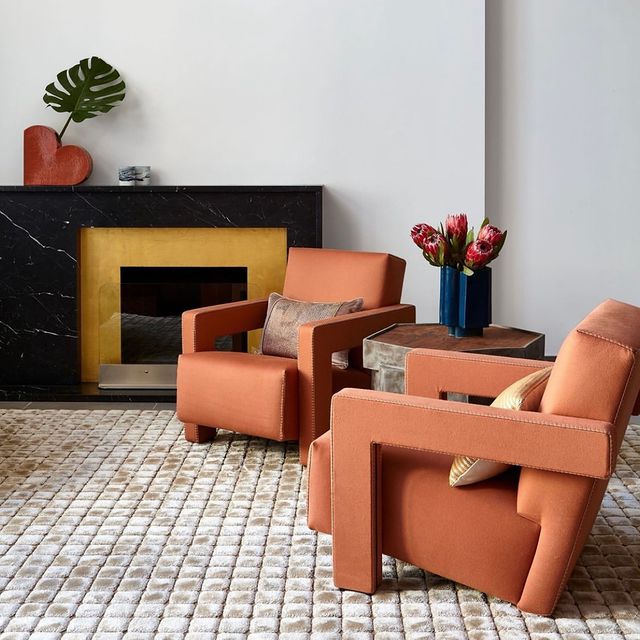 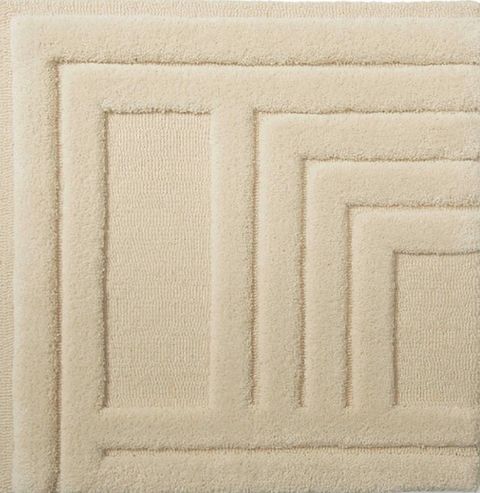 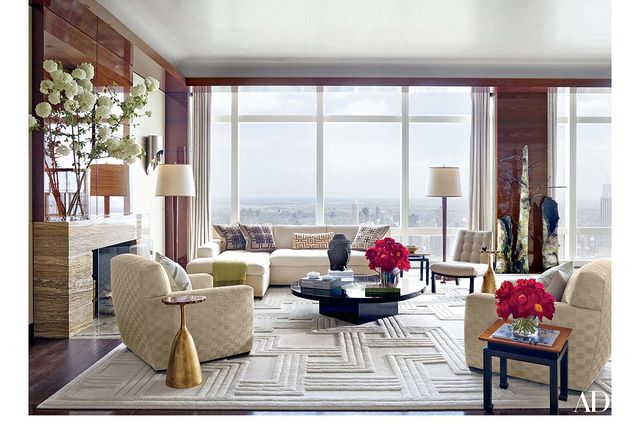