In the tradition-bound world of hand-woven carpets, Blur is simultaneously radical in concept while serene in personality. Borrowing from the language of black & white photography, this spellbinding new collection connects the poetry and timelessness of its rich materials and Nepalese craftsmanship to a stylised, abstract aesthetic of ultramodern sophistication.

By evoking photographic effects that echo the past, such as the high-contrast urban lighting of film noir and sepia tones of early 20th century photography, Blur reimagines the relationship between light and shadow. Spectral figures confined within cropped frames are viewed through the distorted filter of time.

The resulting collection is an elusively seductive blend of minimalist chic and emotive reminiscence that embraces the inherent imperfections of the photographic image. Flash frames and soft focus are repurposed to express the subtle echoes of memory with a clarity of vision that is refreshingly up-to-the-minute. 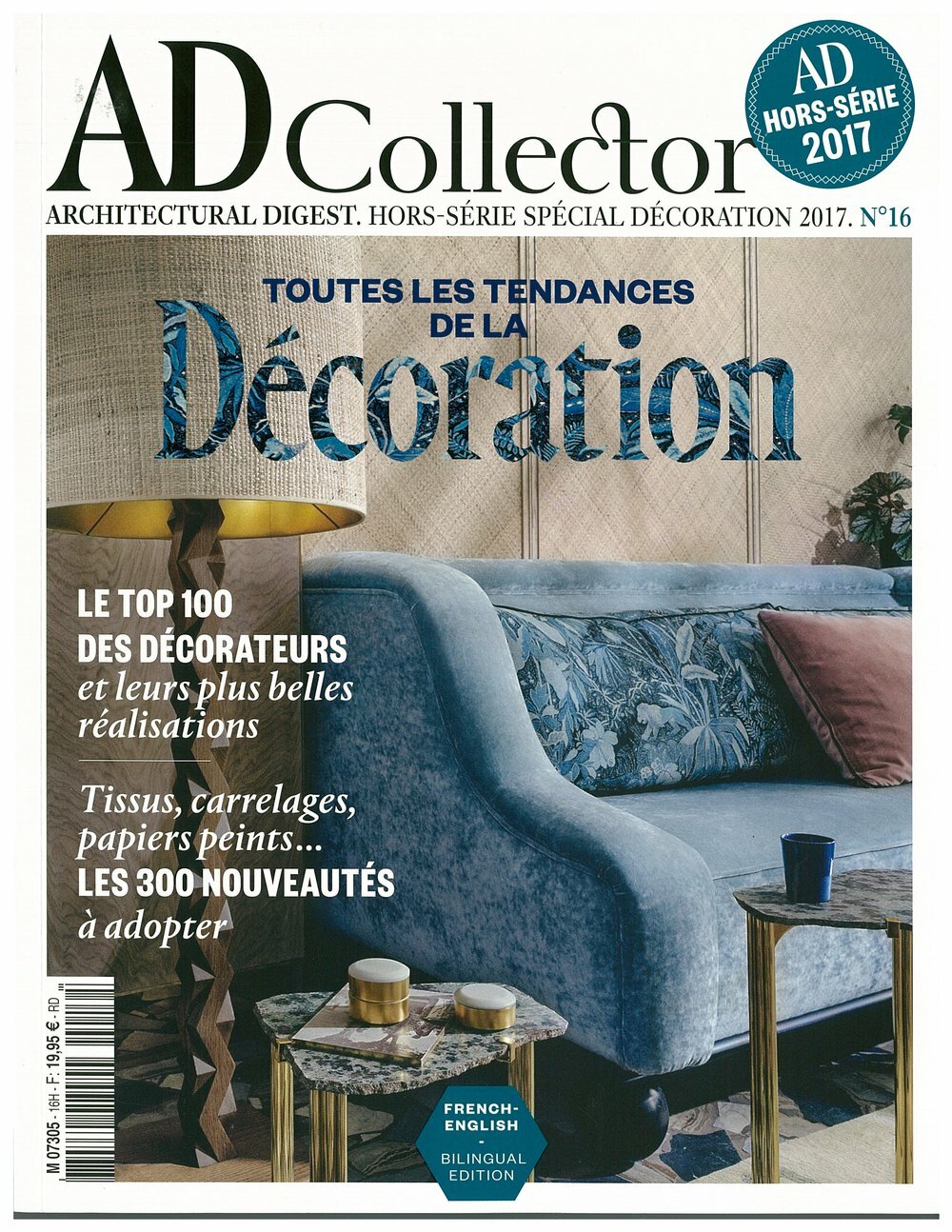 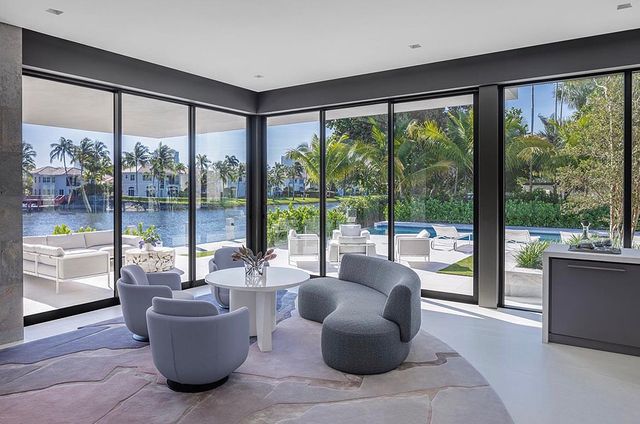 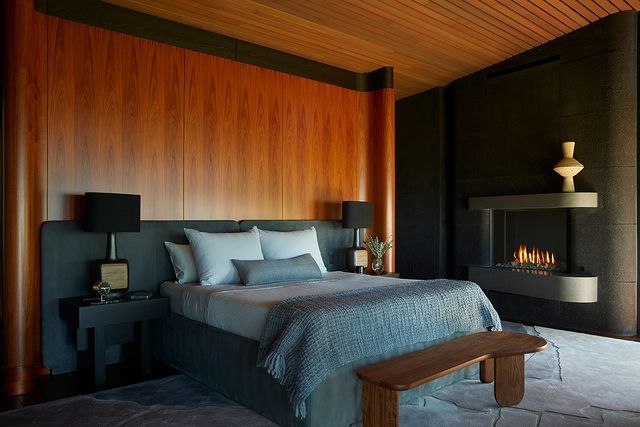 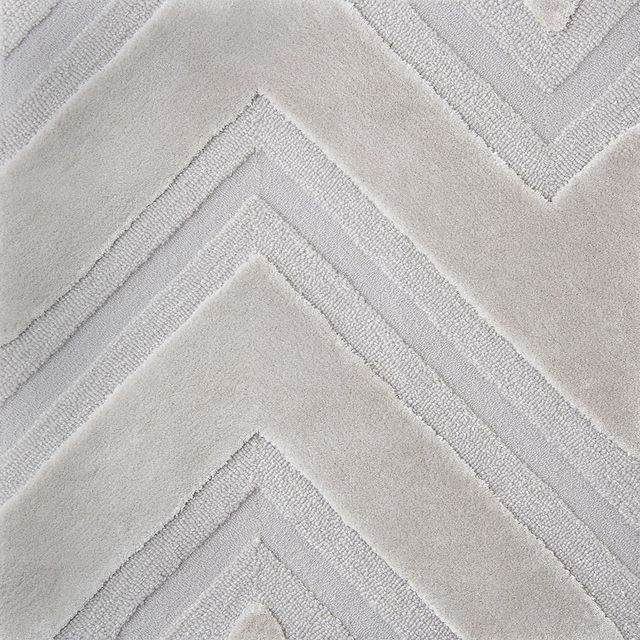 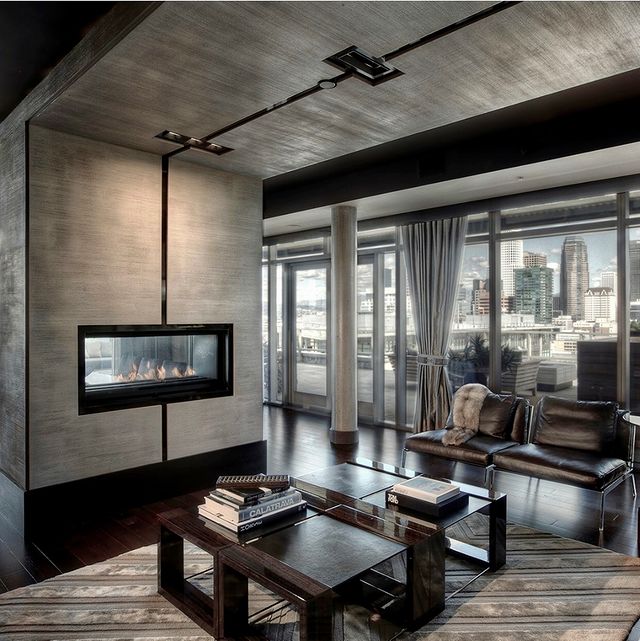 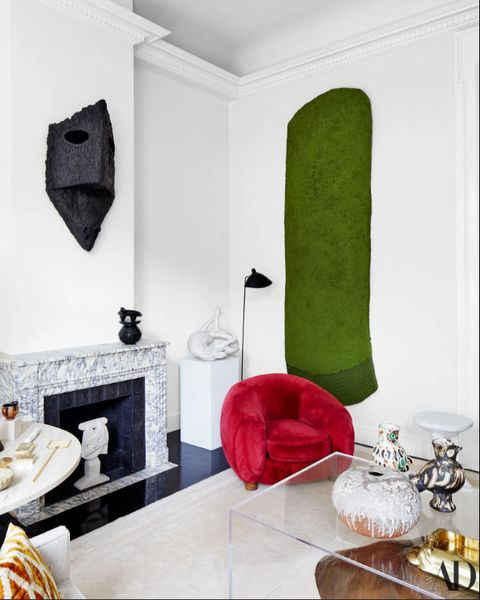 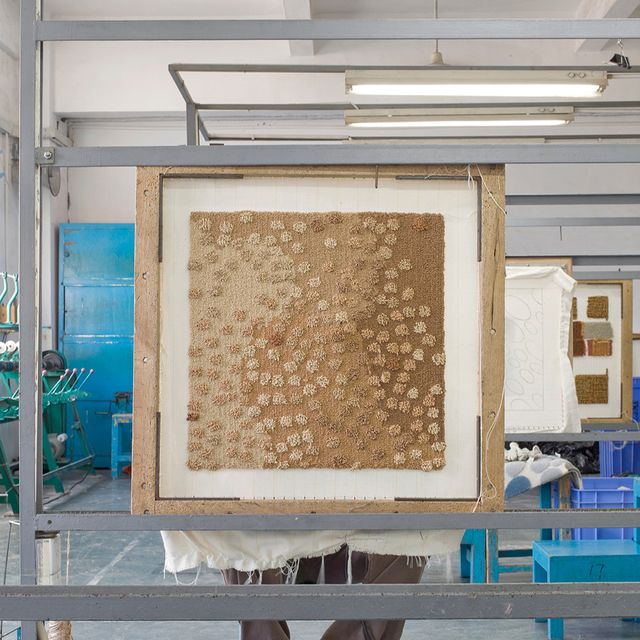 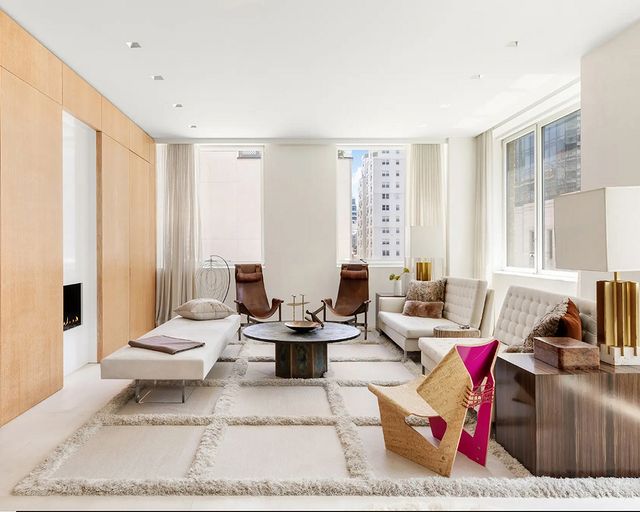 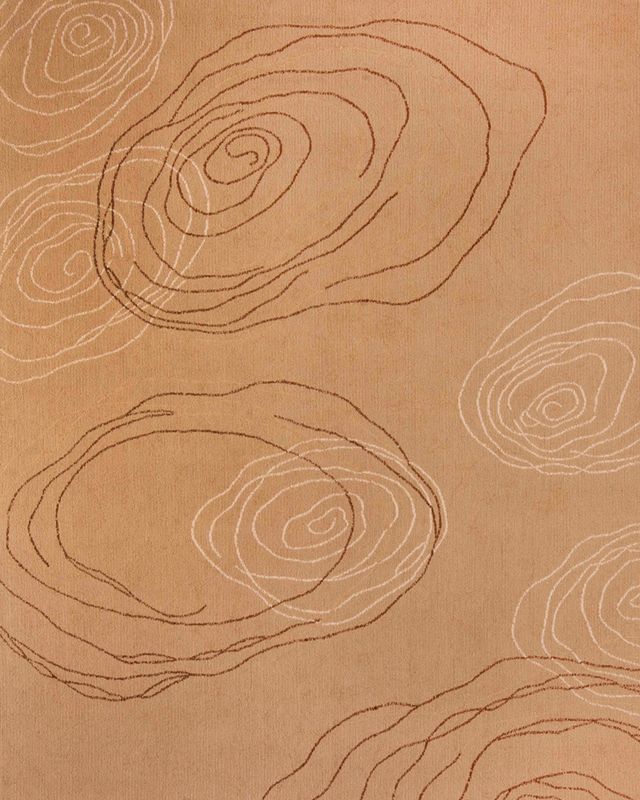 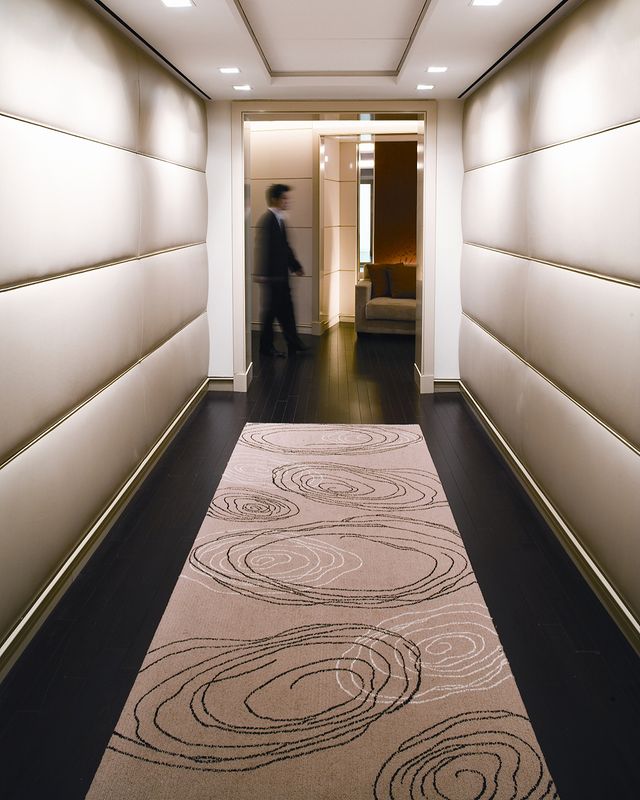 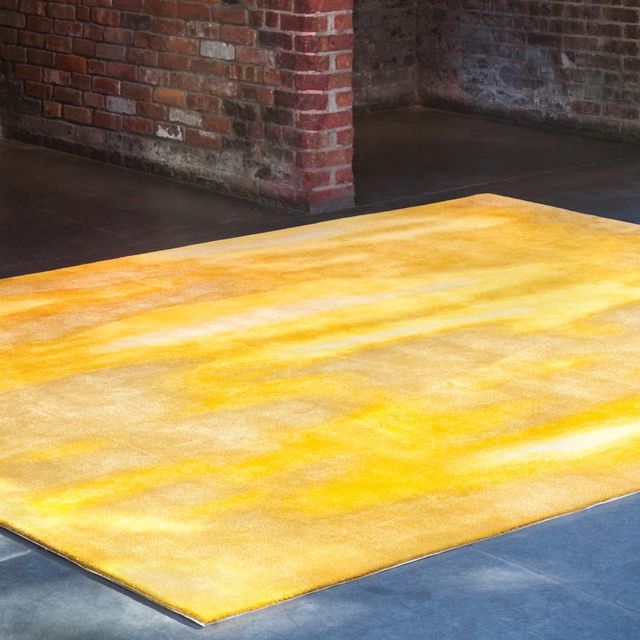 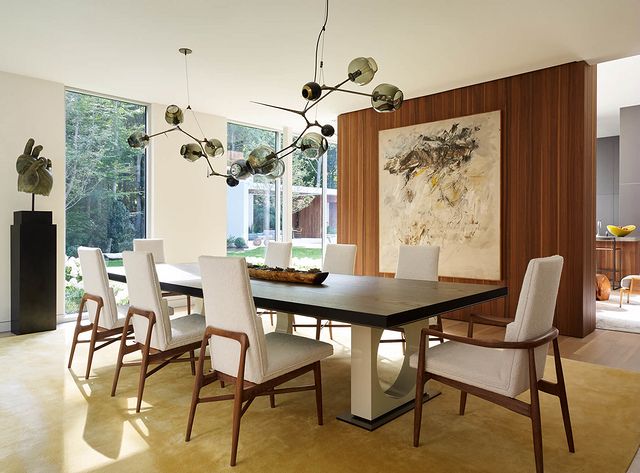 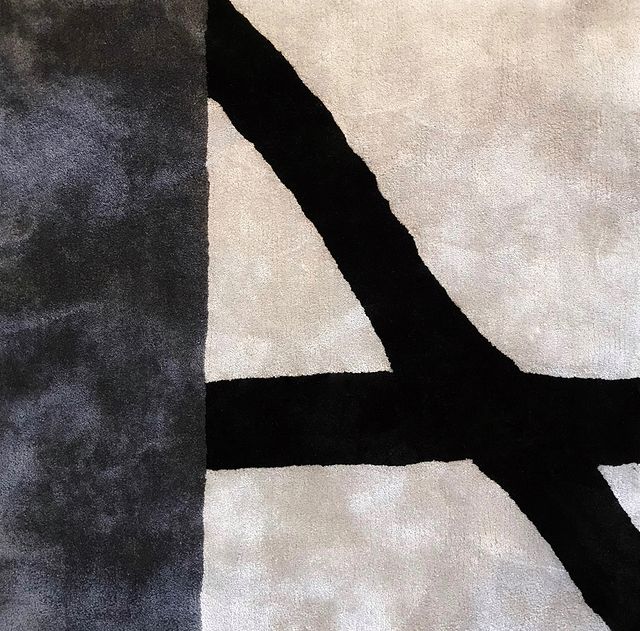 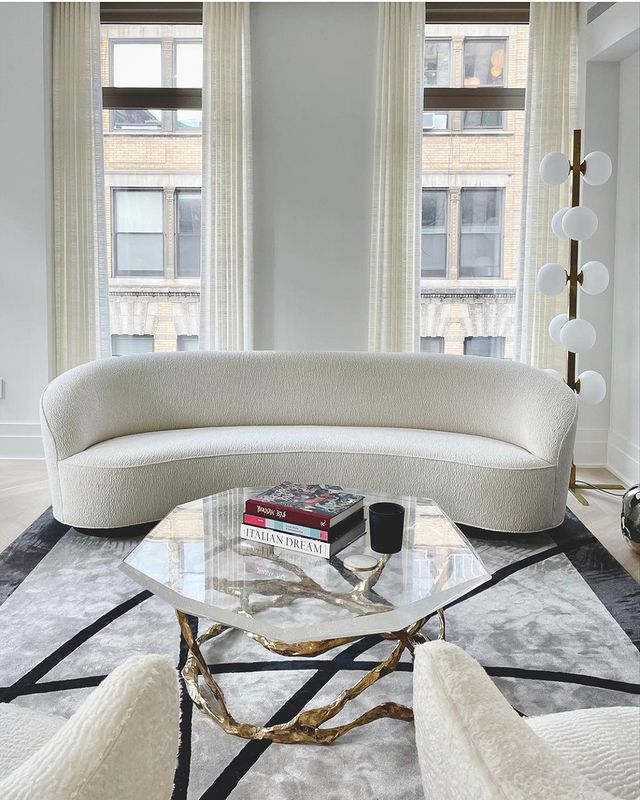 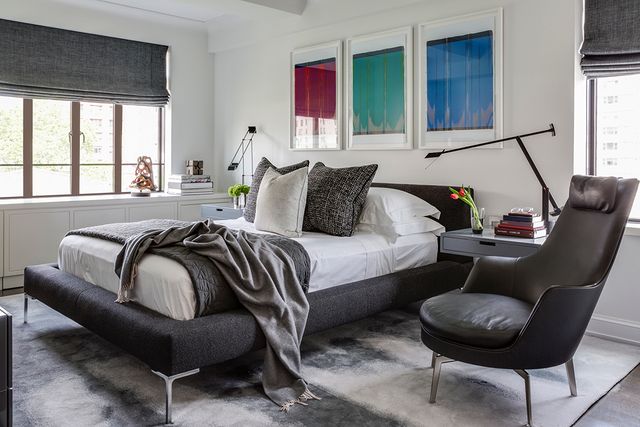 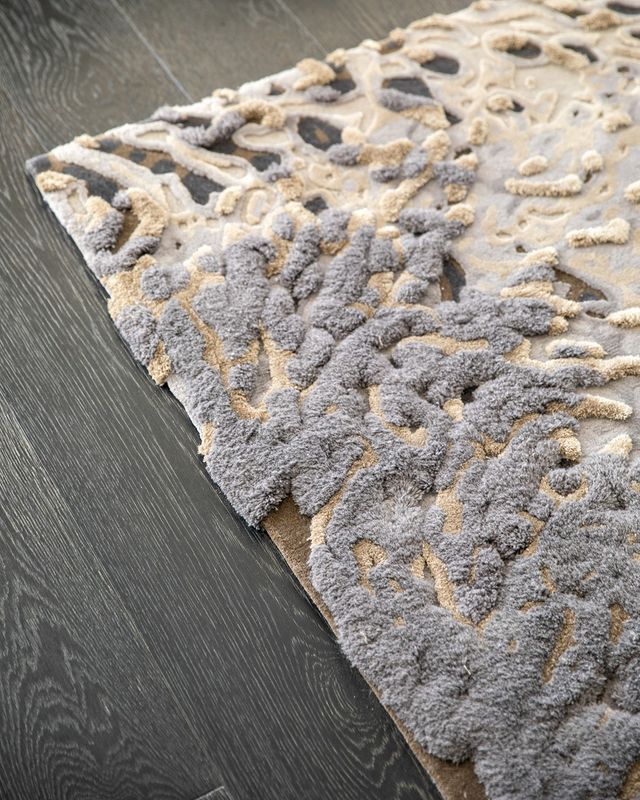 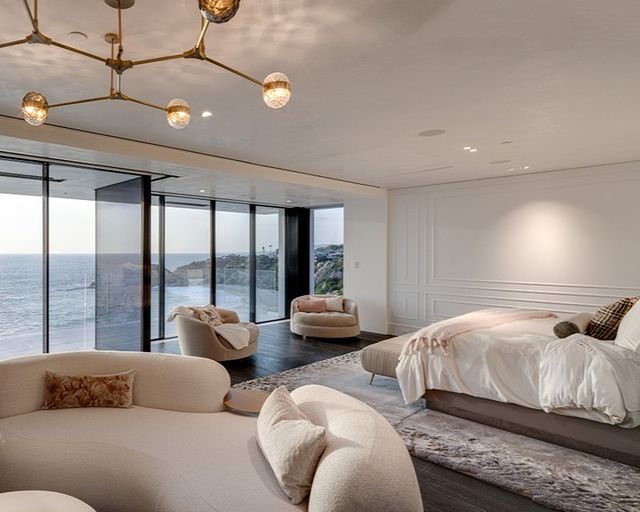