George Nakashima was trained in architecture then turned to furniture-making, and he was first to make woodworking a fine art. He collaborated with Edward Fields in late 1950s by creating a series of drawings to be translated into rugs that resulted in two pieces in 1959. These rugs were the start of a new collaboration between Nakashima’s children, Mira and Kevin, and the Edward Fields design team. This amazing team effort brought the collaboration to a new level by interpreting a packet of 60-year-old Nakashima sketches into a new series including six rugs and one tapestry launched in 2015. 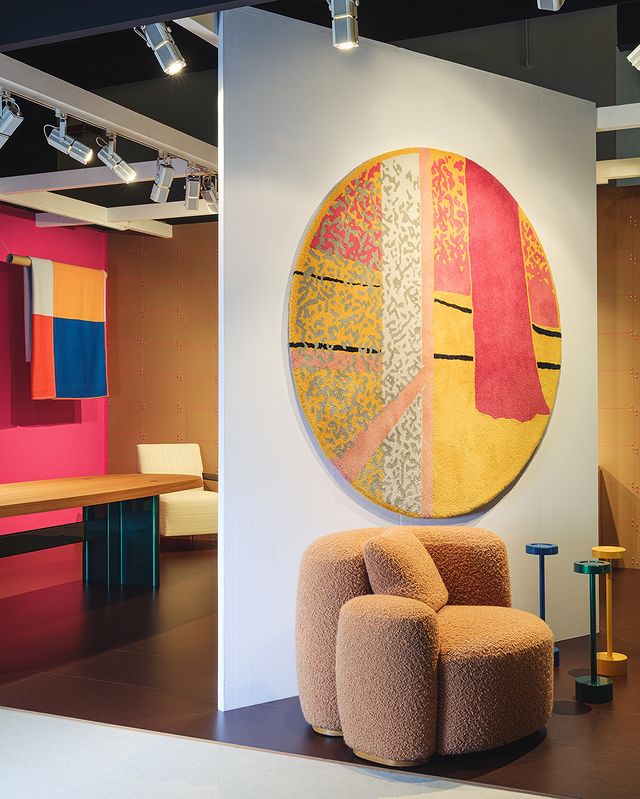 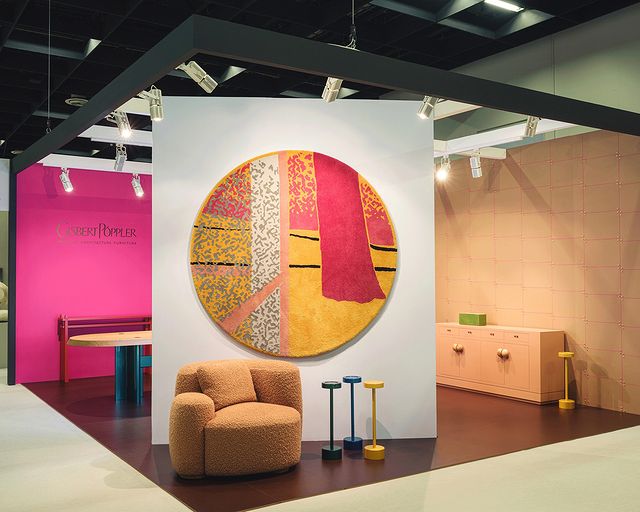 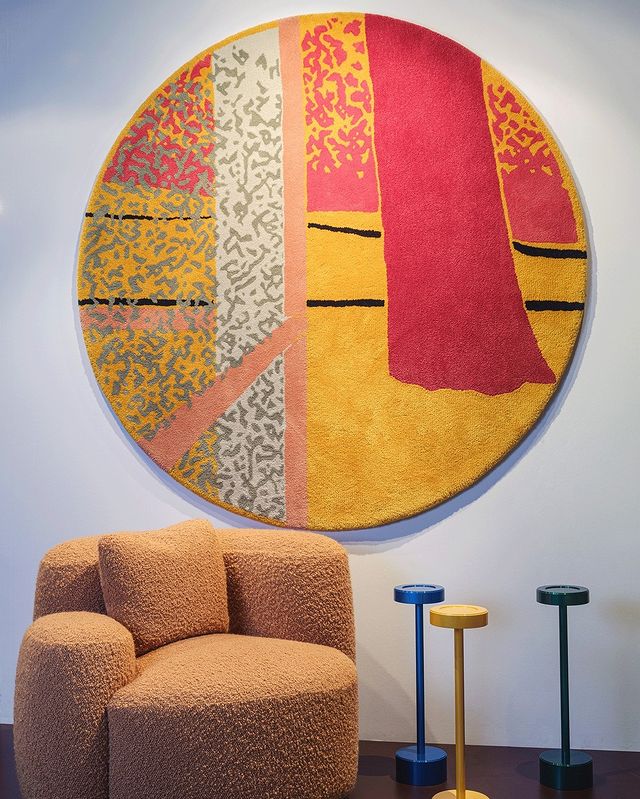 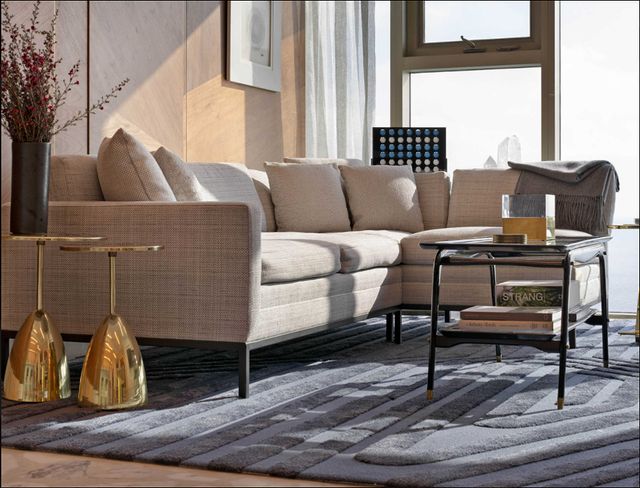 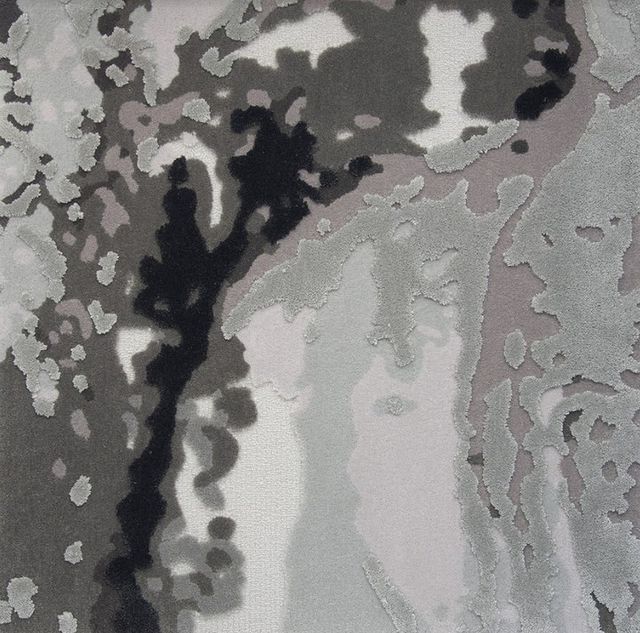 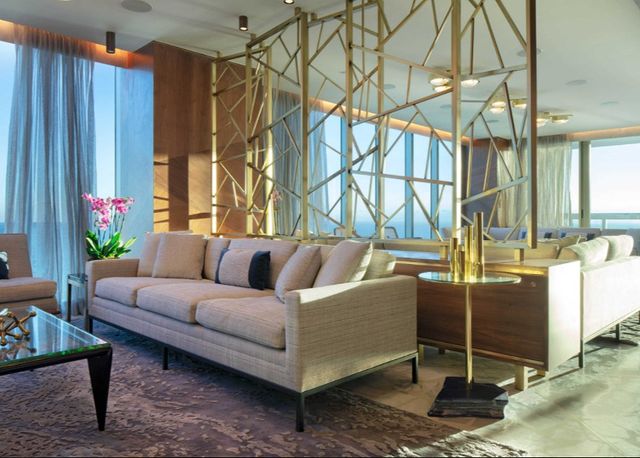 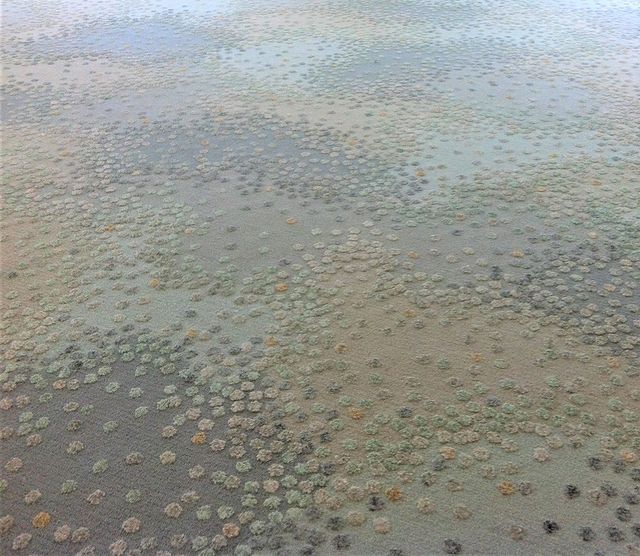 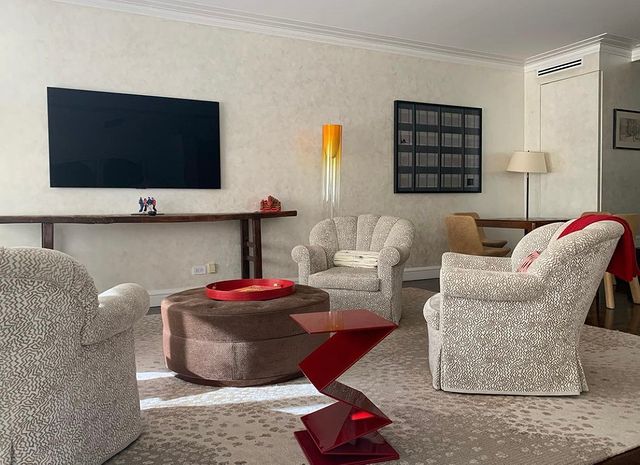 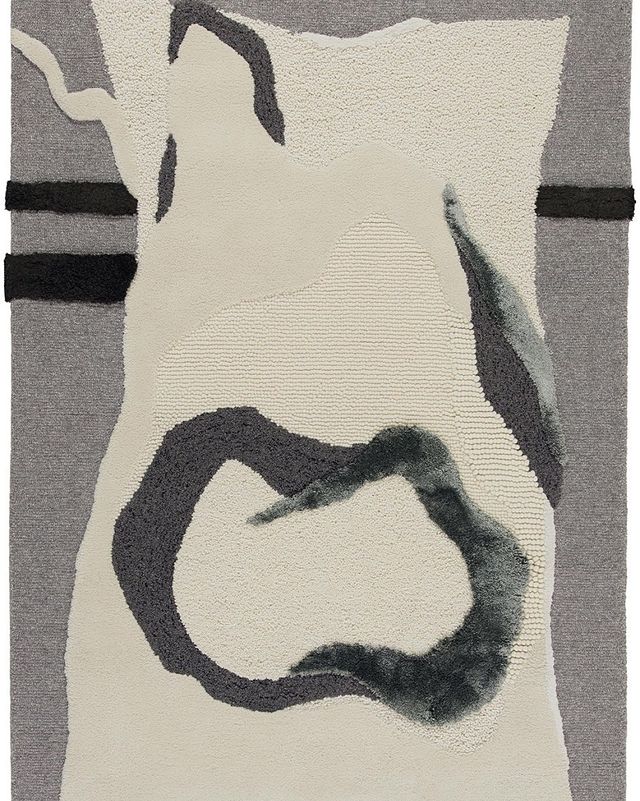 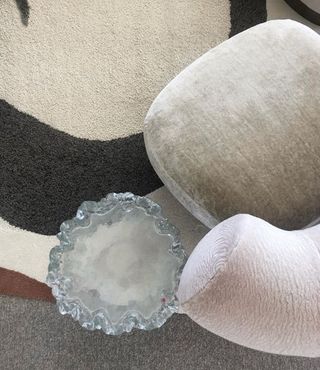 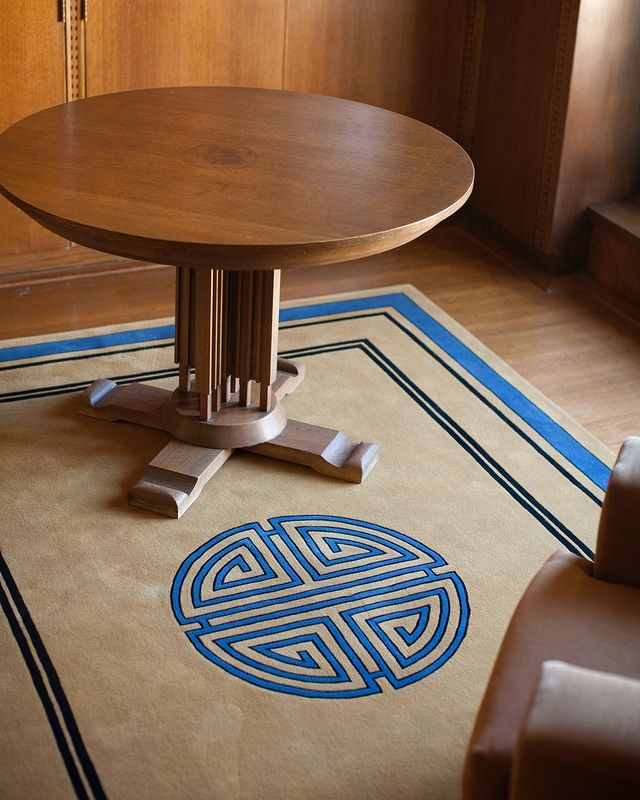 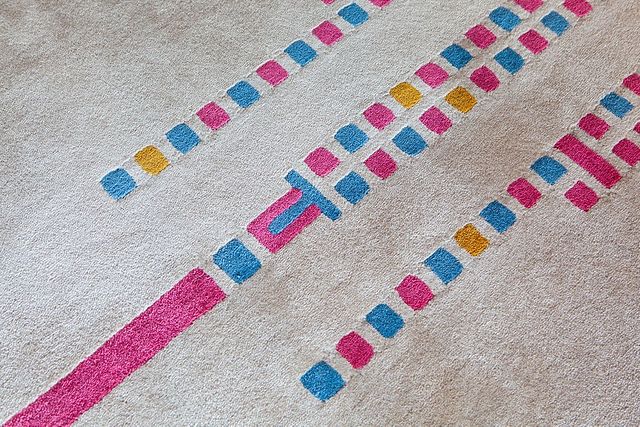 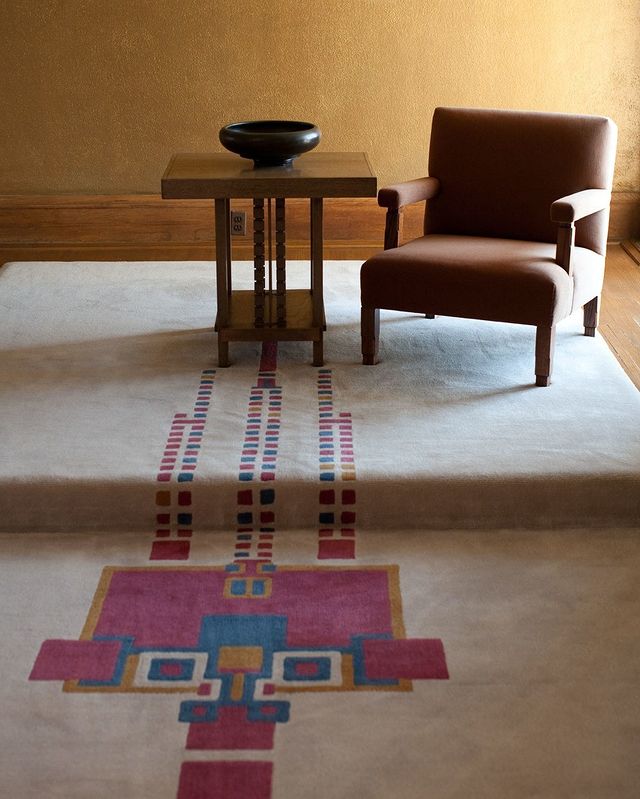 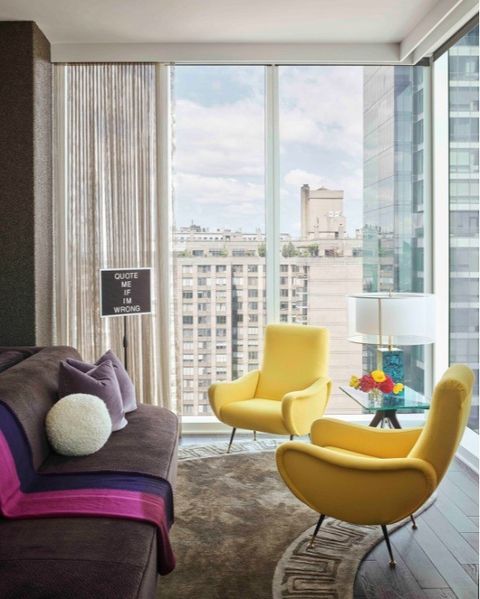 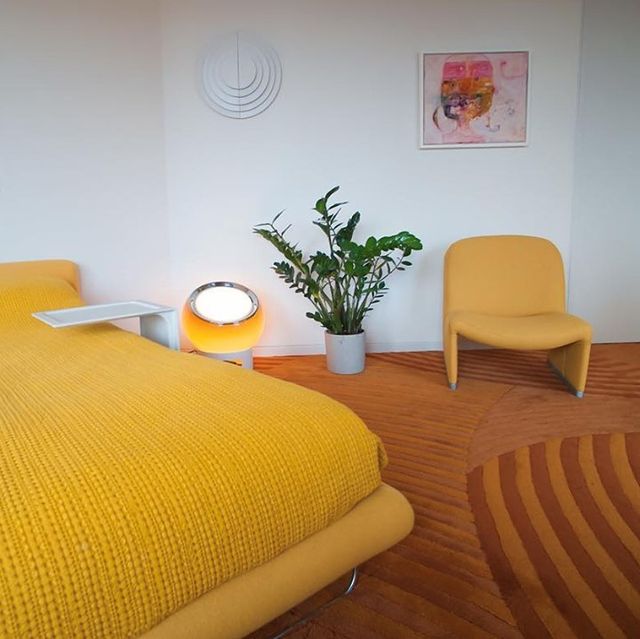 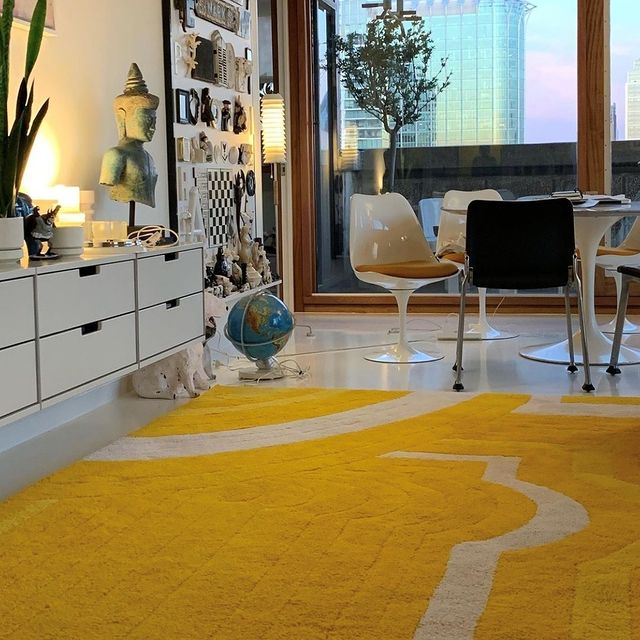 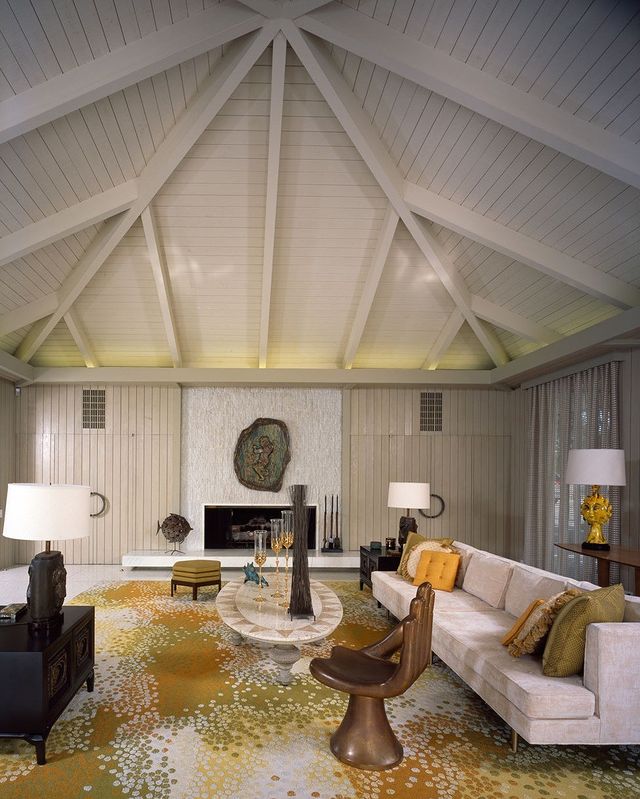