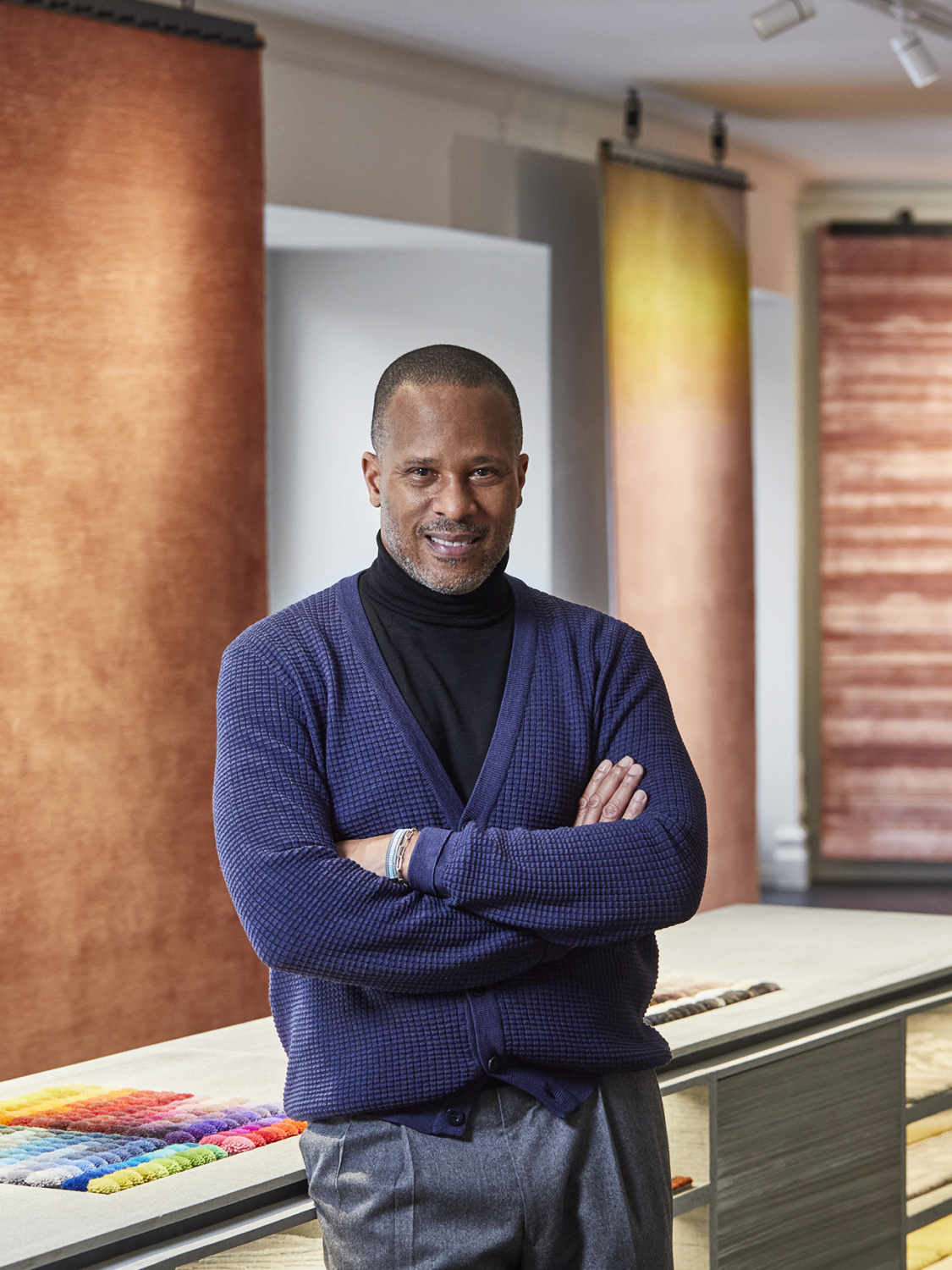 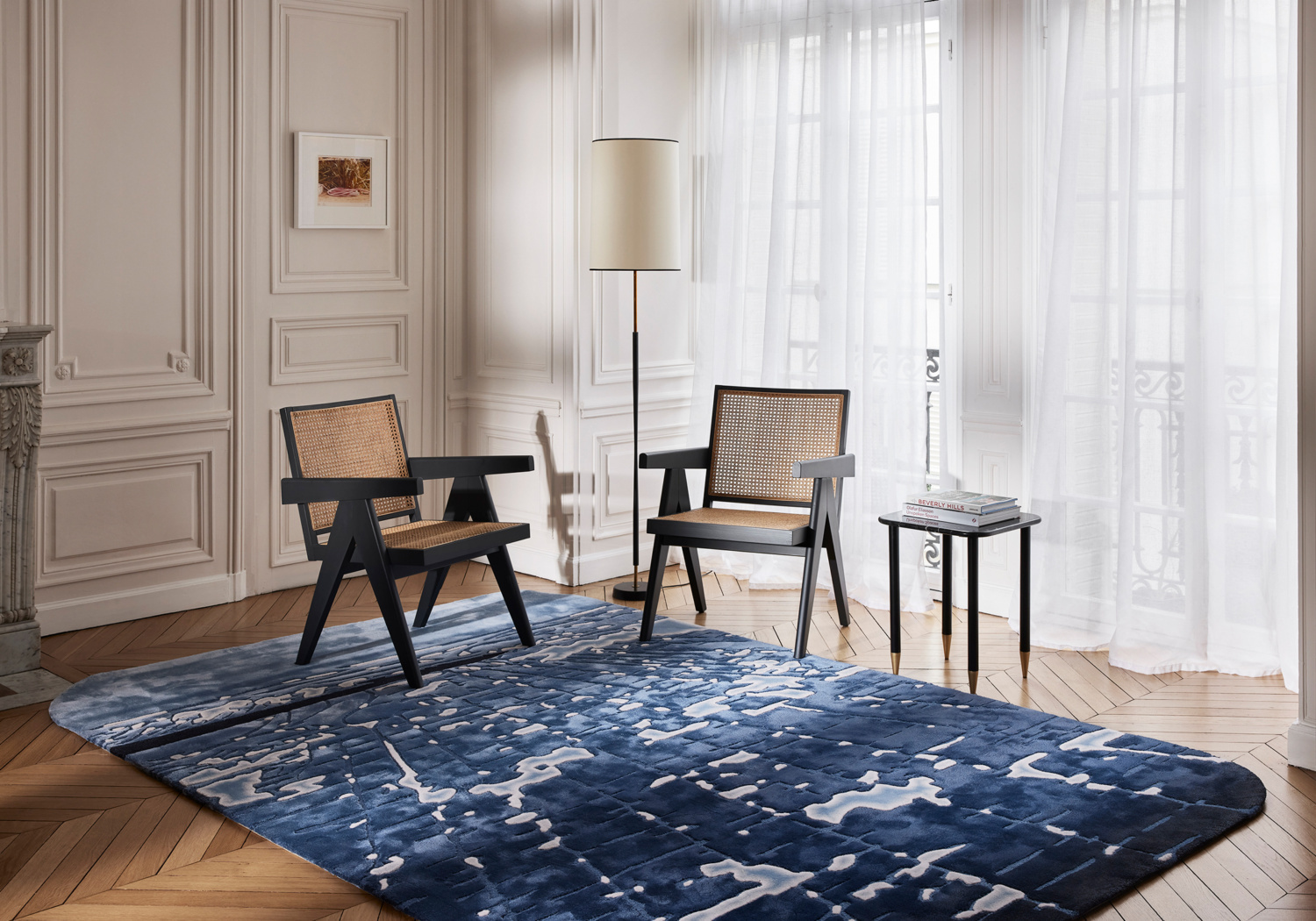 A long-standing partner of Tai Ping, with whom he shares values of quality and excellence in craftsmanship, Elliott Barnes stands out for his elegant, sober and refined style. A former collaborator and later partner of Andrée Putman in Paris, the Los Angeles-born architect and decorator founded his Parisian agency in 2004. He has been responsible for remarkable projects in France and abroad, such as the reception rooms of Maison Ruinart in Reims, the Ritz Carlton Palace in Wolfsburg, and the renovation of Duc des Lombards in Paris.

In 2021, Barnes was awarded the project of designing the new Tai Ping showroom in Paris, which was entirely redesigned as an art gallery. The architect has later partnered with Tai Ping again to create a collection: Overview, presented in 2022. 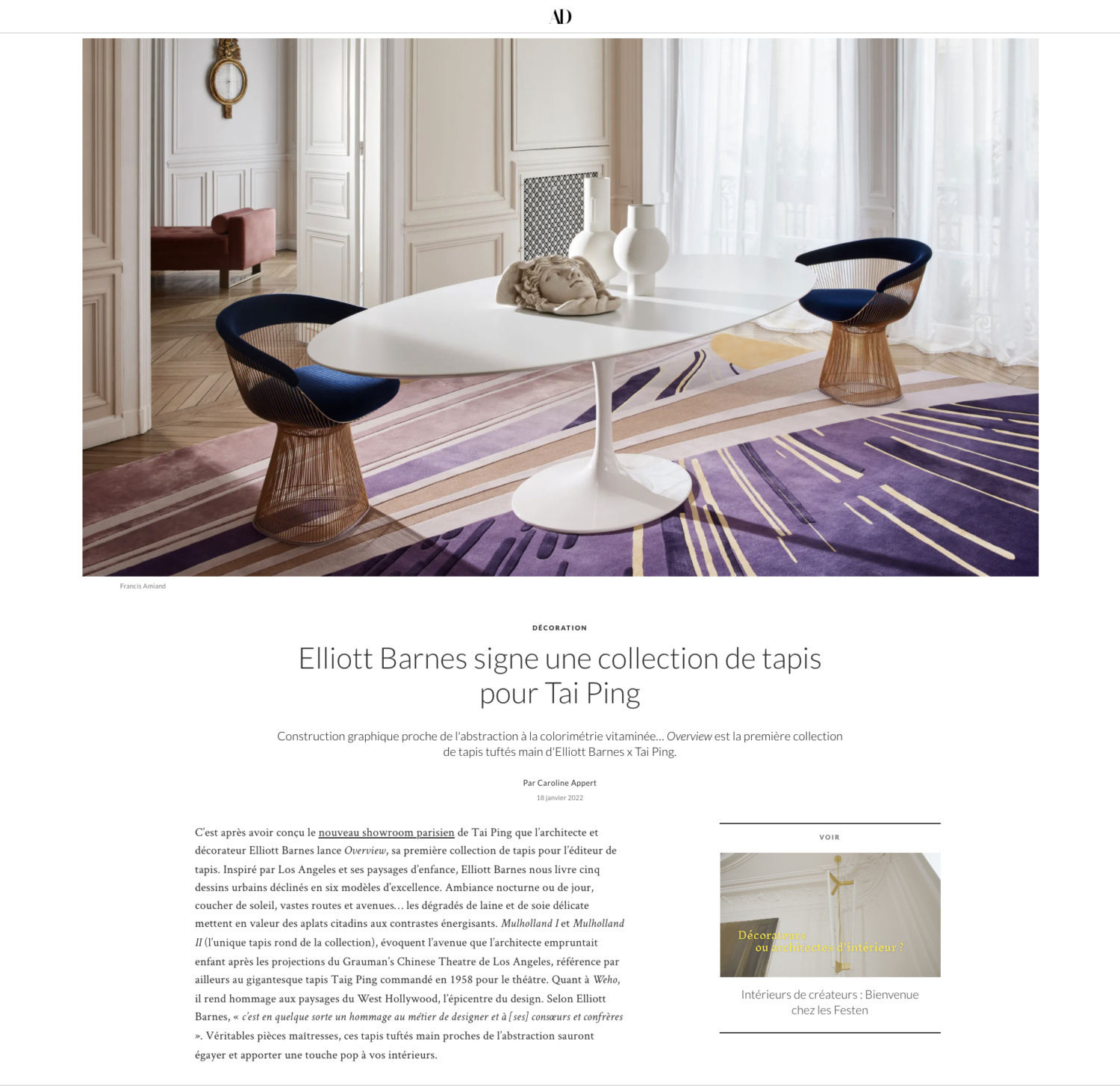 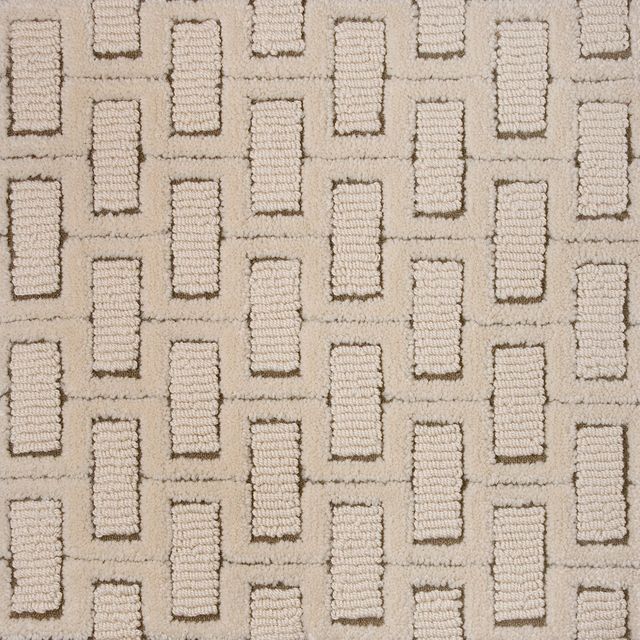 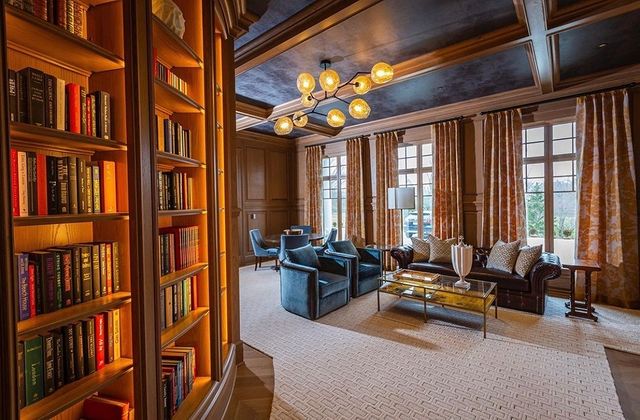 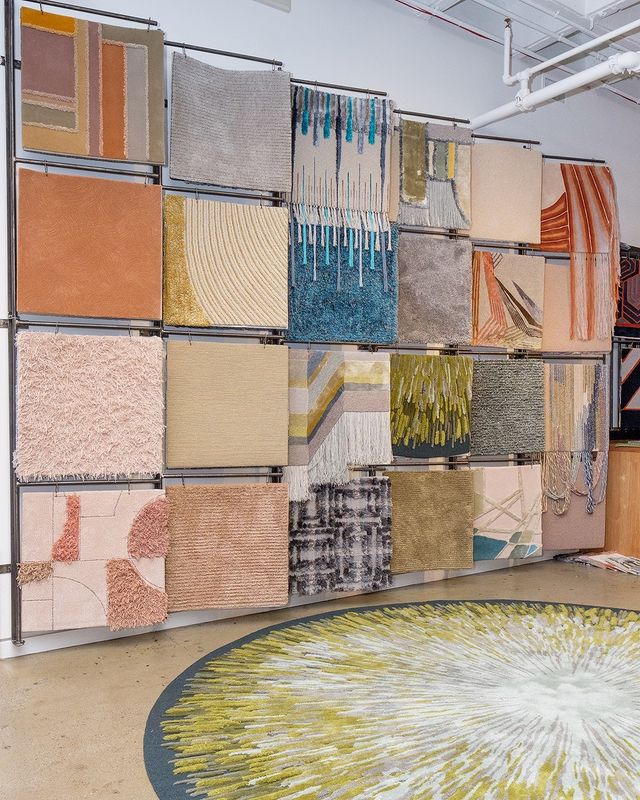 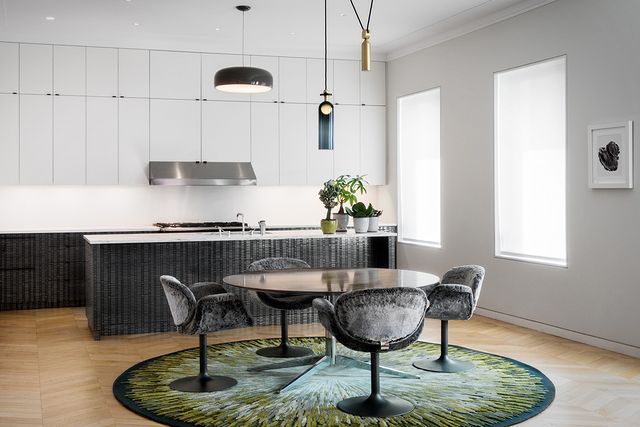 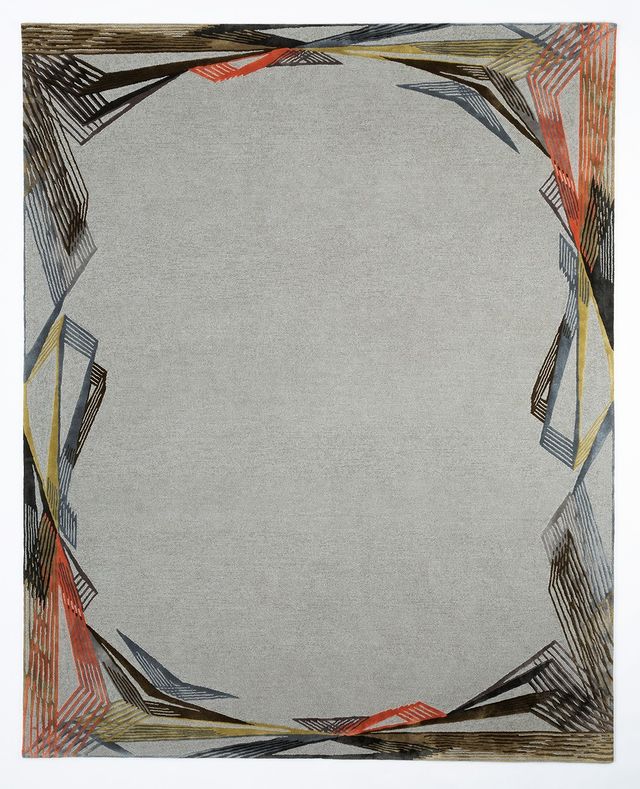 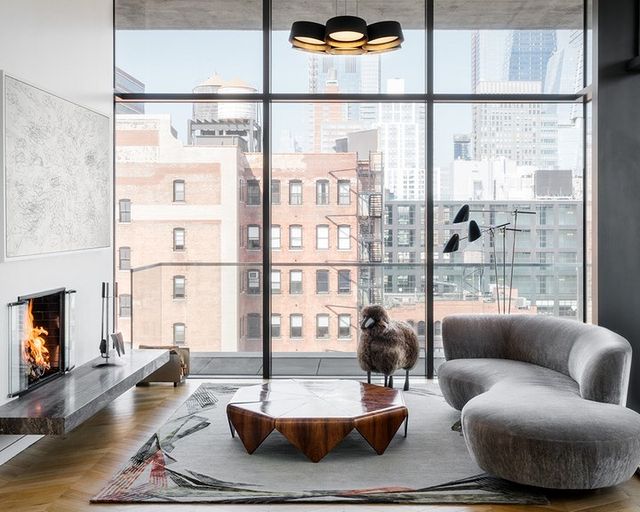 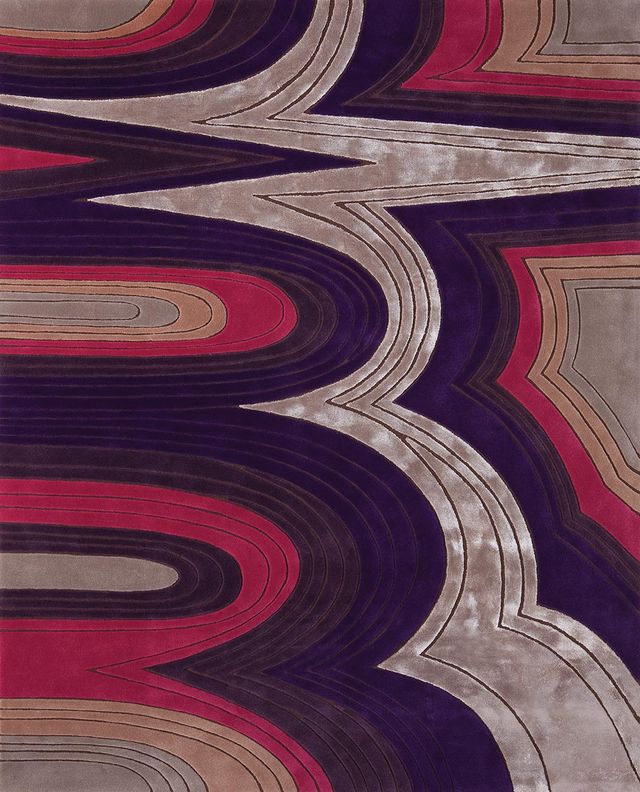 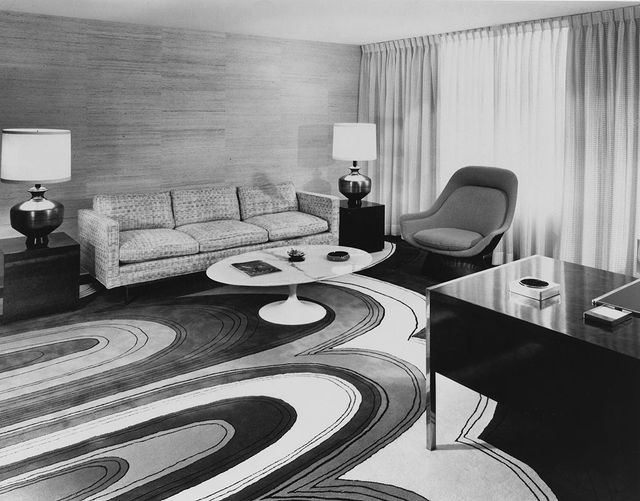 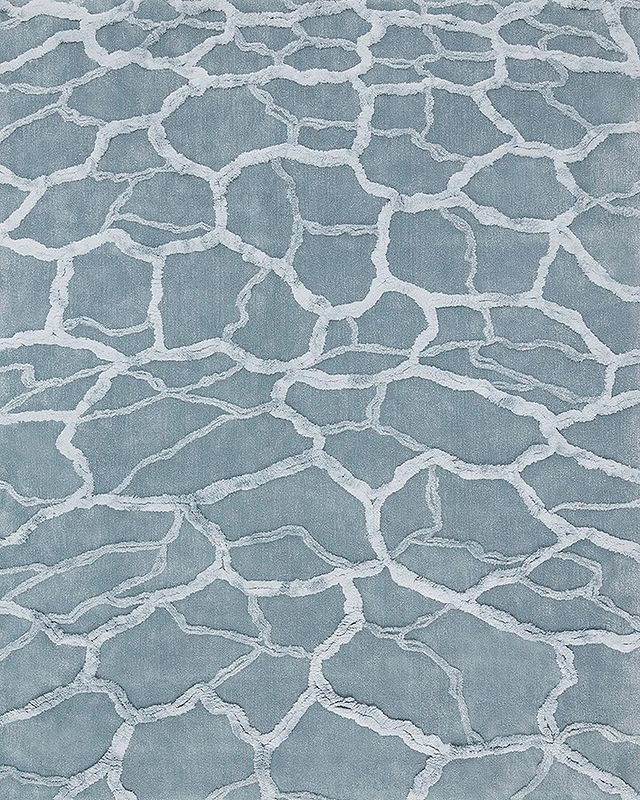 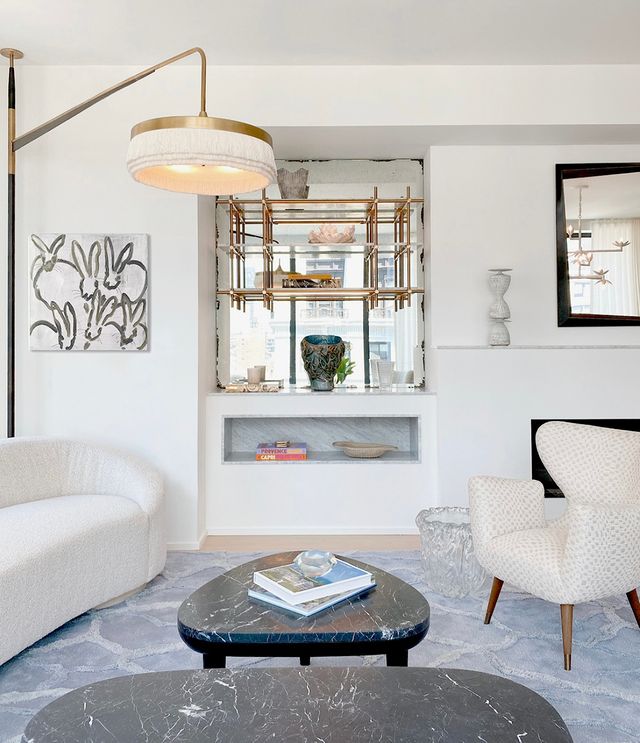 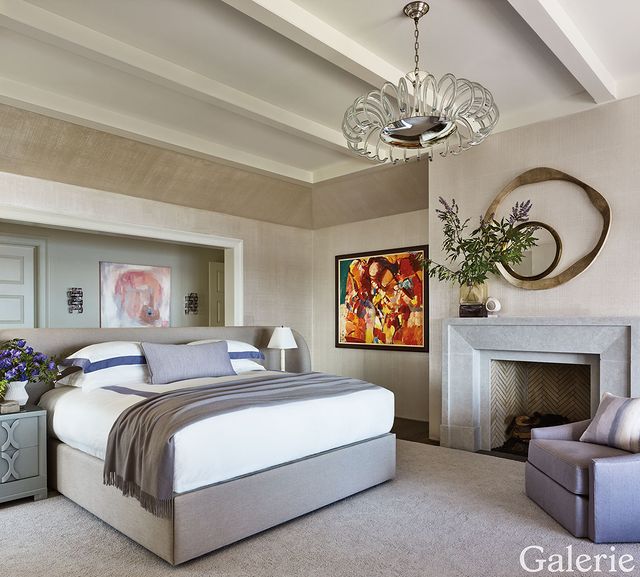 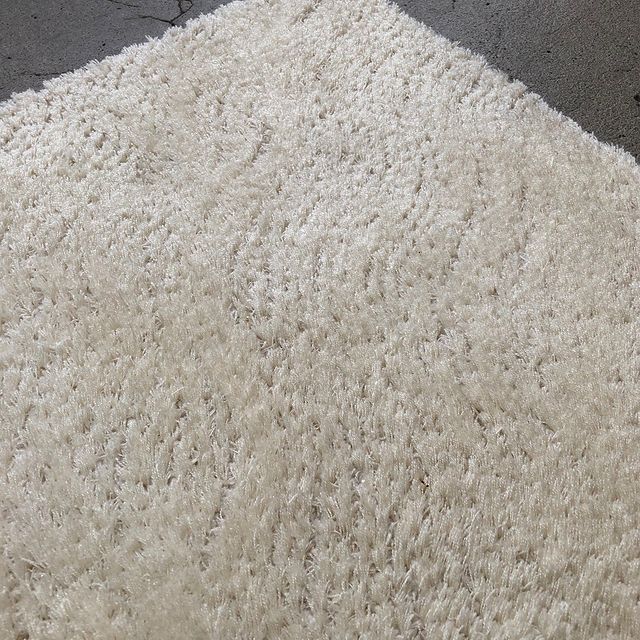 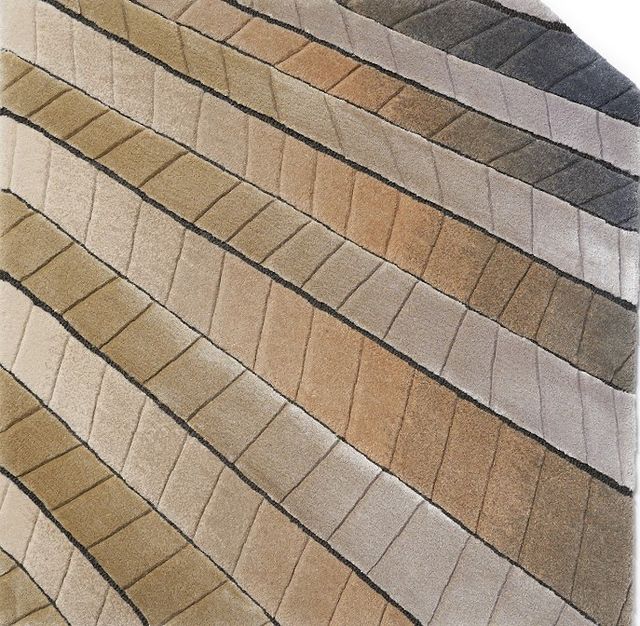 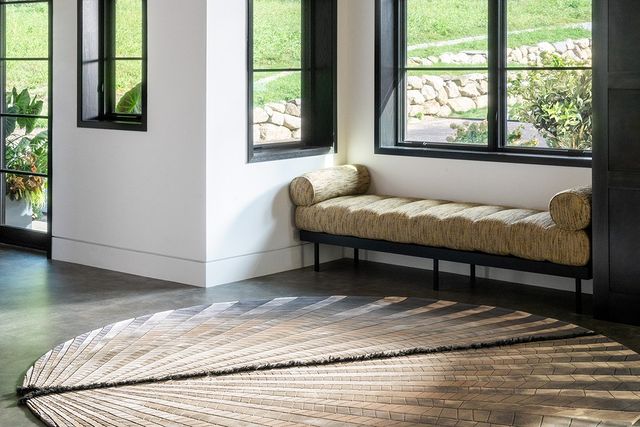 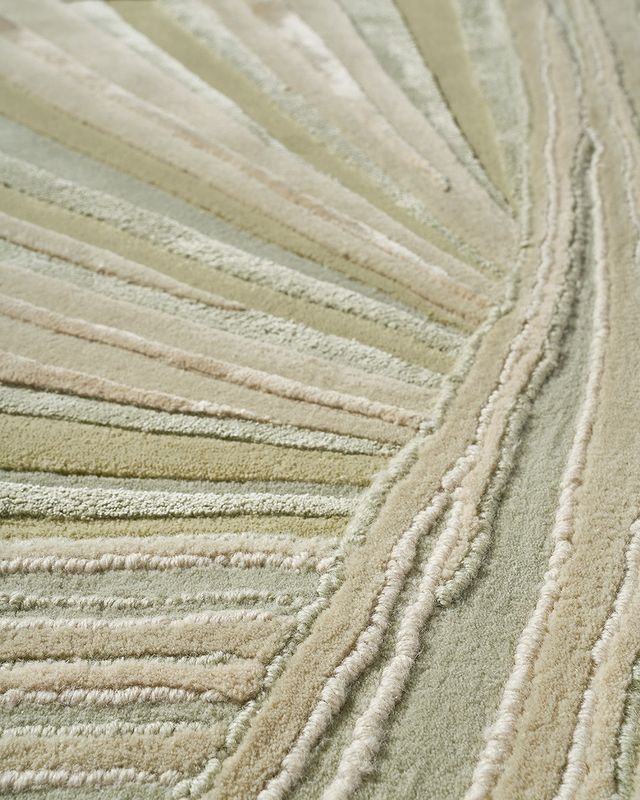 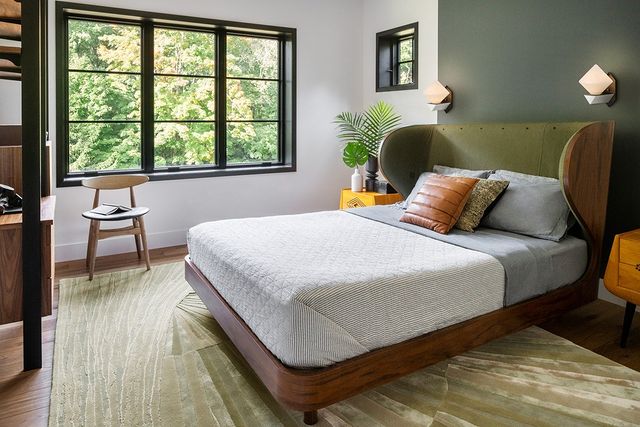 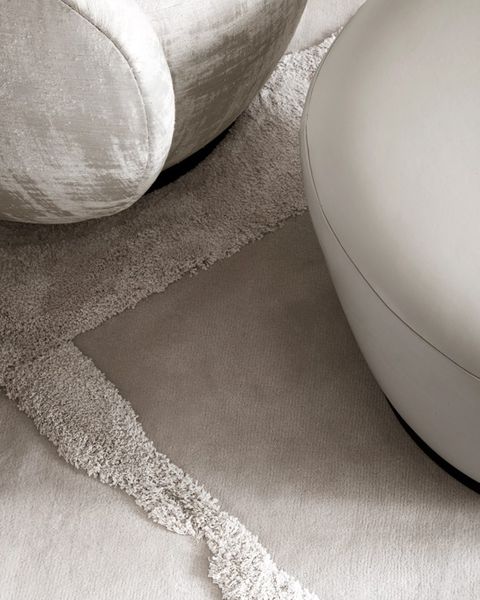