Yasmina Benazzou began her career designing luxury carpets for the Royal Palace in Morocco, later turning her attention to the hospitality sector where she was commissioned by Rabat Hilton, Hyatt Regency Casablanca, The Plaza in New York and Le Grand Véfour in Paris. With a contemporary and fashion-forward sensibility, she designed her first carpet for Tai Ping in 2000 and later assumed various design leadership roles, overseeing the creation of nearly 30 collections during her tenure. Benazzou designs are presented in multiple colourways in Tai Ping’s Edition One and Galerie collections. 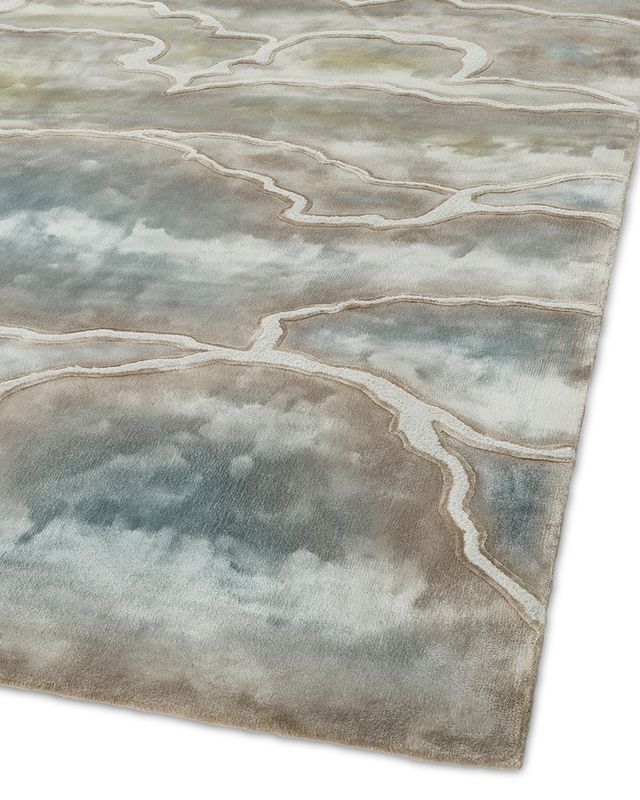 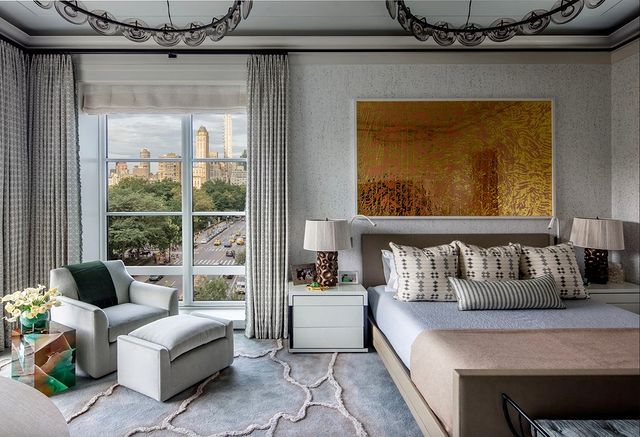 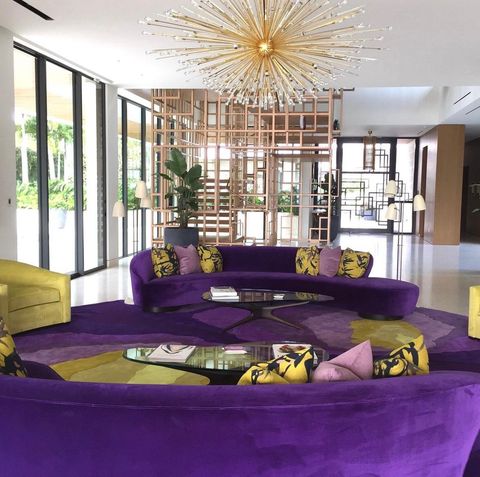 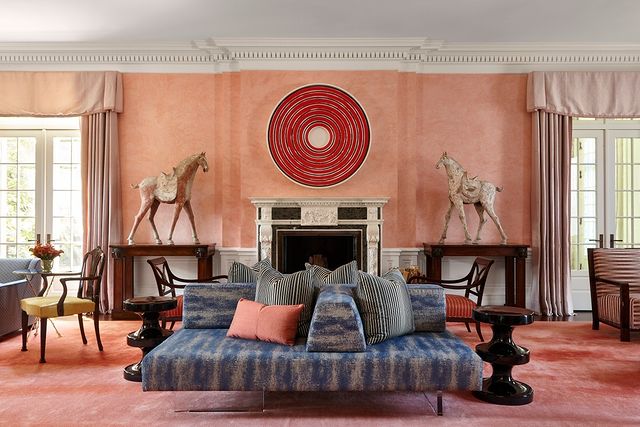 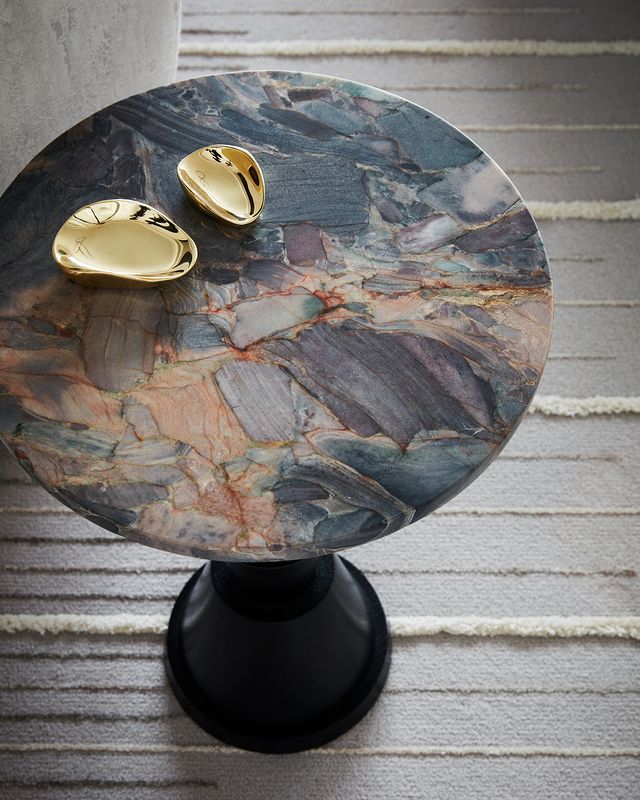 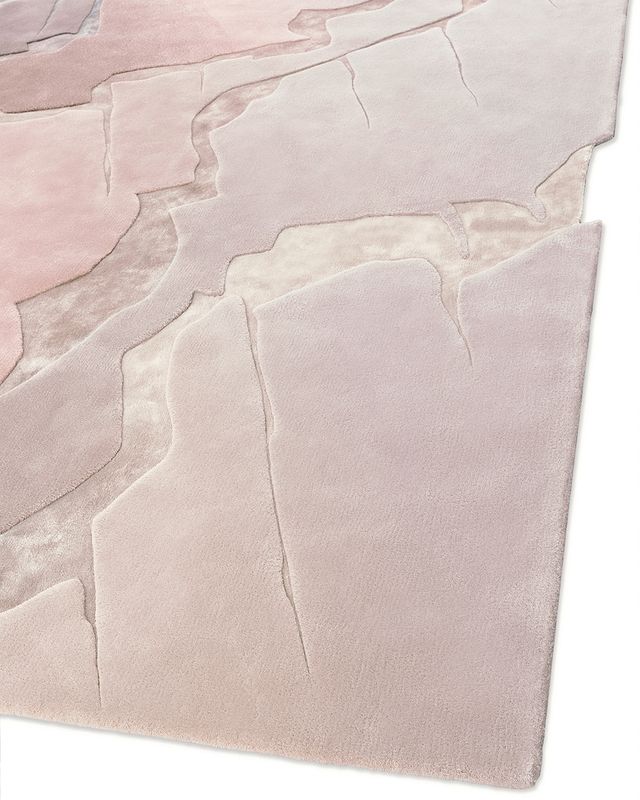 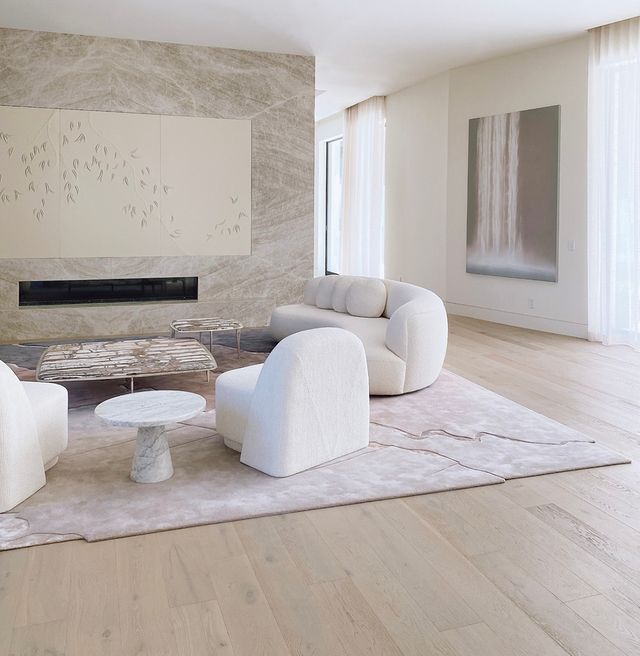 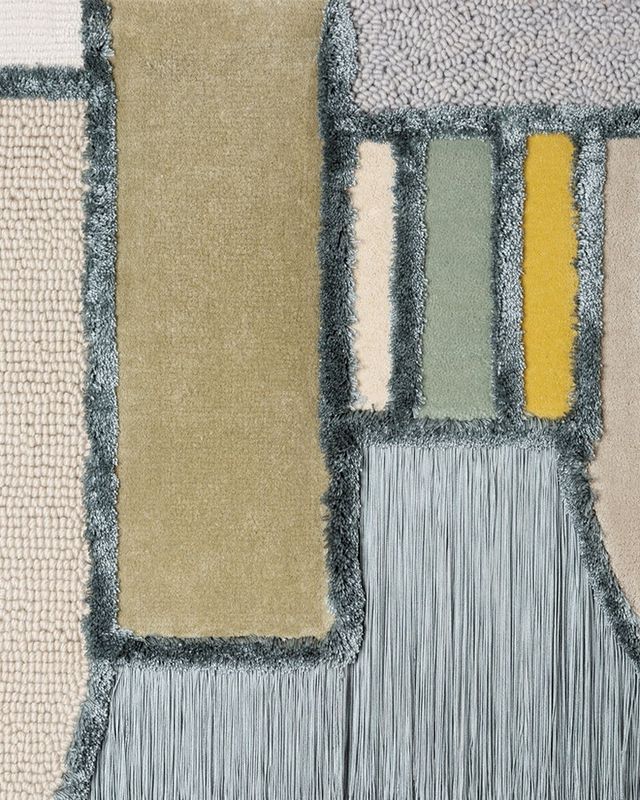 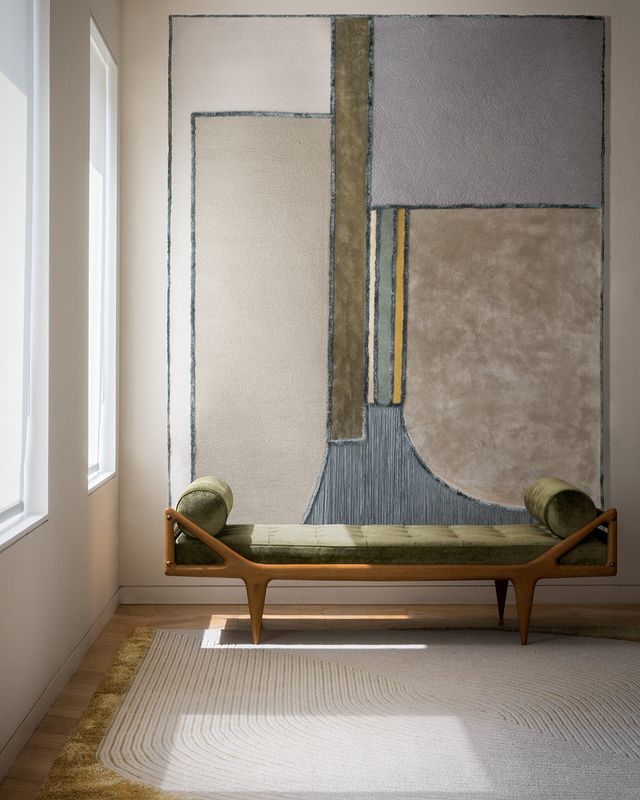 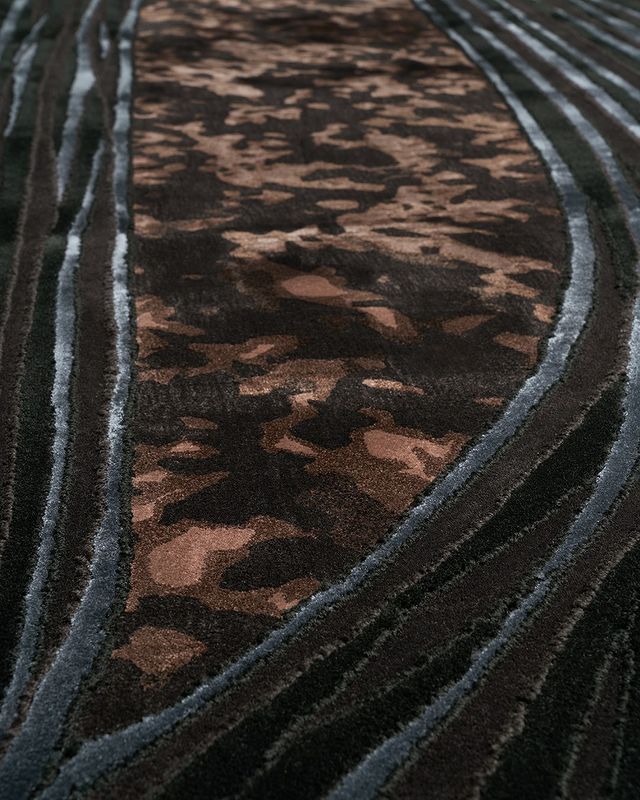 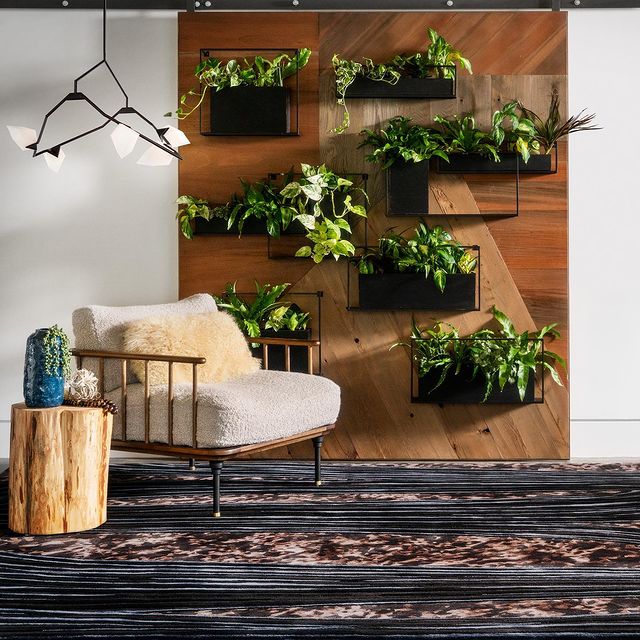 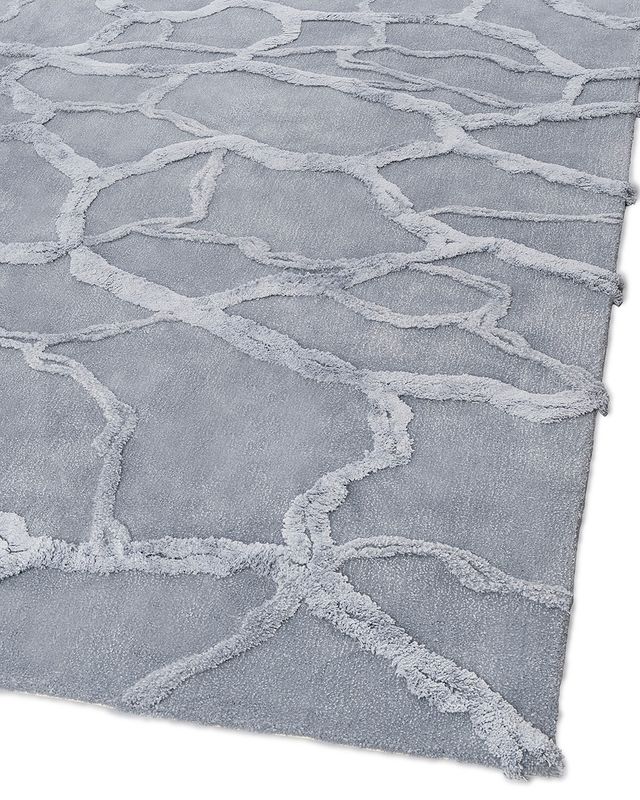 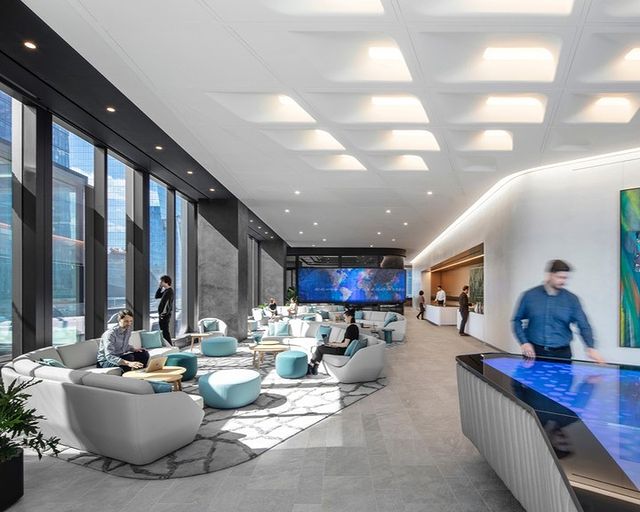 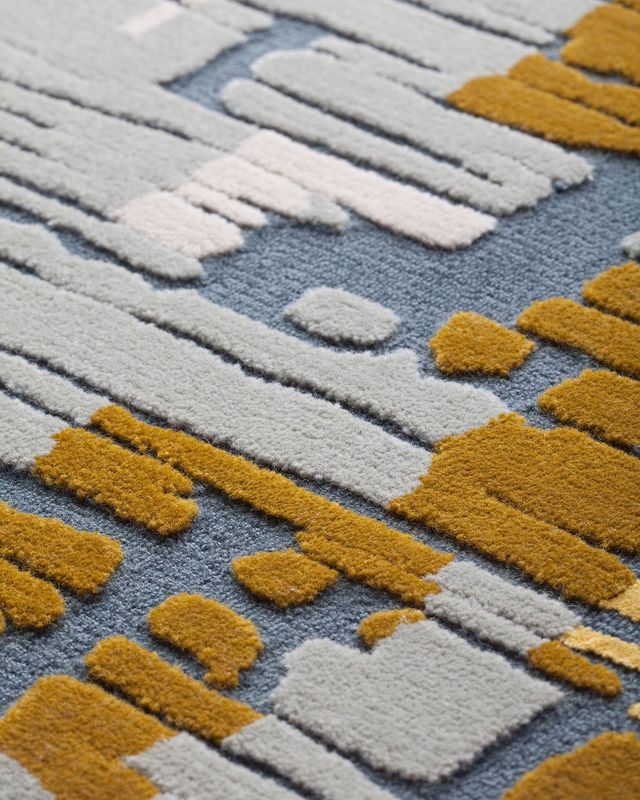 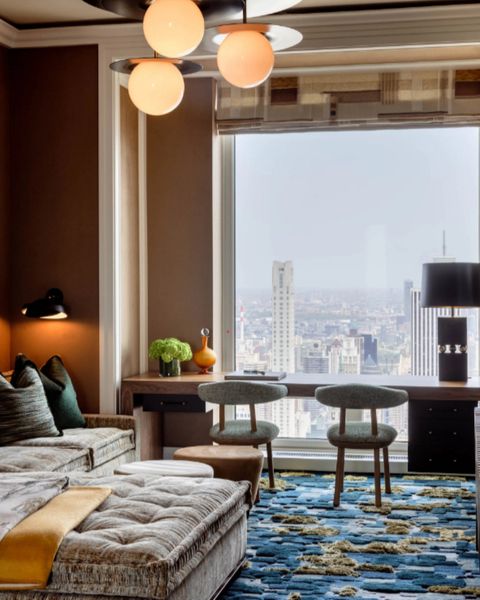 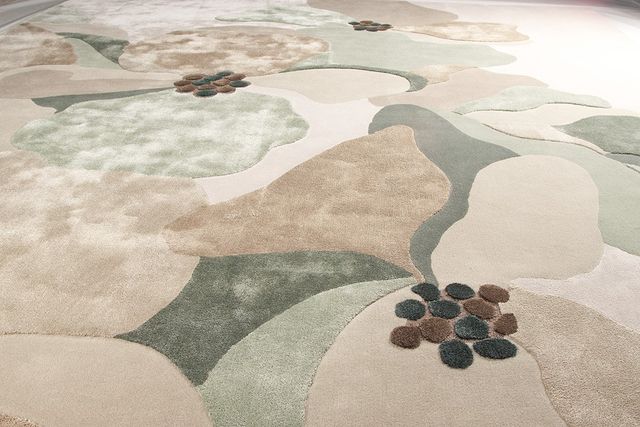 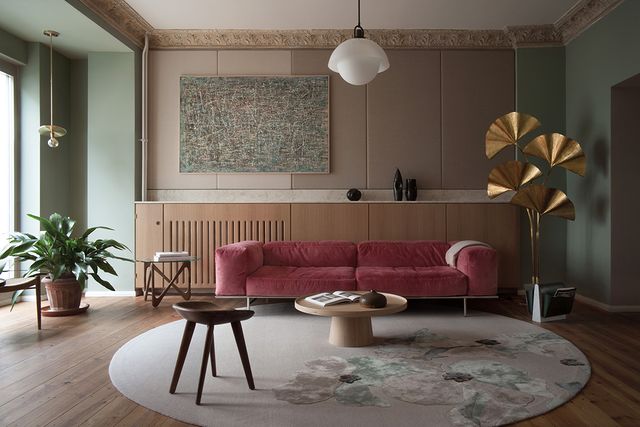